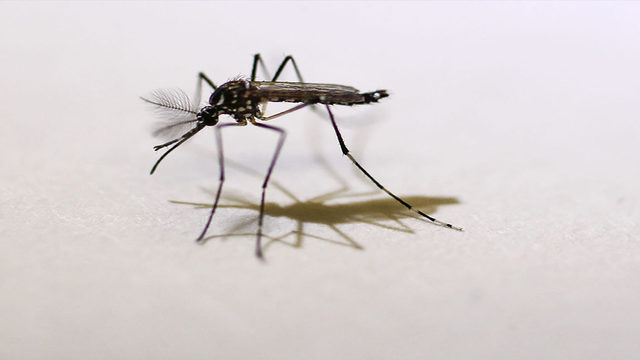 BOSTON – The Boston Public Health Commission (BPHC) announced that a mosquito pool in Roslindale has tested positive for West Nile Virus (WNV). Although there have been no recorded human cases of mosquito-borne illnesses in Boston this year, BPHC advises residents to prevent mosquito bites and protect their homes by using window screens and emptying standing water.

WNV is most commonly transmitted to humans by the bite of a mosquito infected with the virus, but it poses very low risk to most people. The risk can be further reduced by using insect repellant when outdoors, especially from dusk to dawn and, when possible, wearing long-sleeved shirts and pants.

Residents should also mosquito-proof their homes by making sure that their window and door screens are in good repair to prevent mosquitoes from getting inside. To help prevent mosquitoes from breeding, BPHC advises residents to empty standing water from flowerpots, gutters, buckets, pool covers, pet water dishes, discarded tires, and birdbaths on a regular basis.