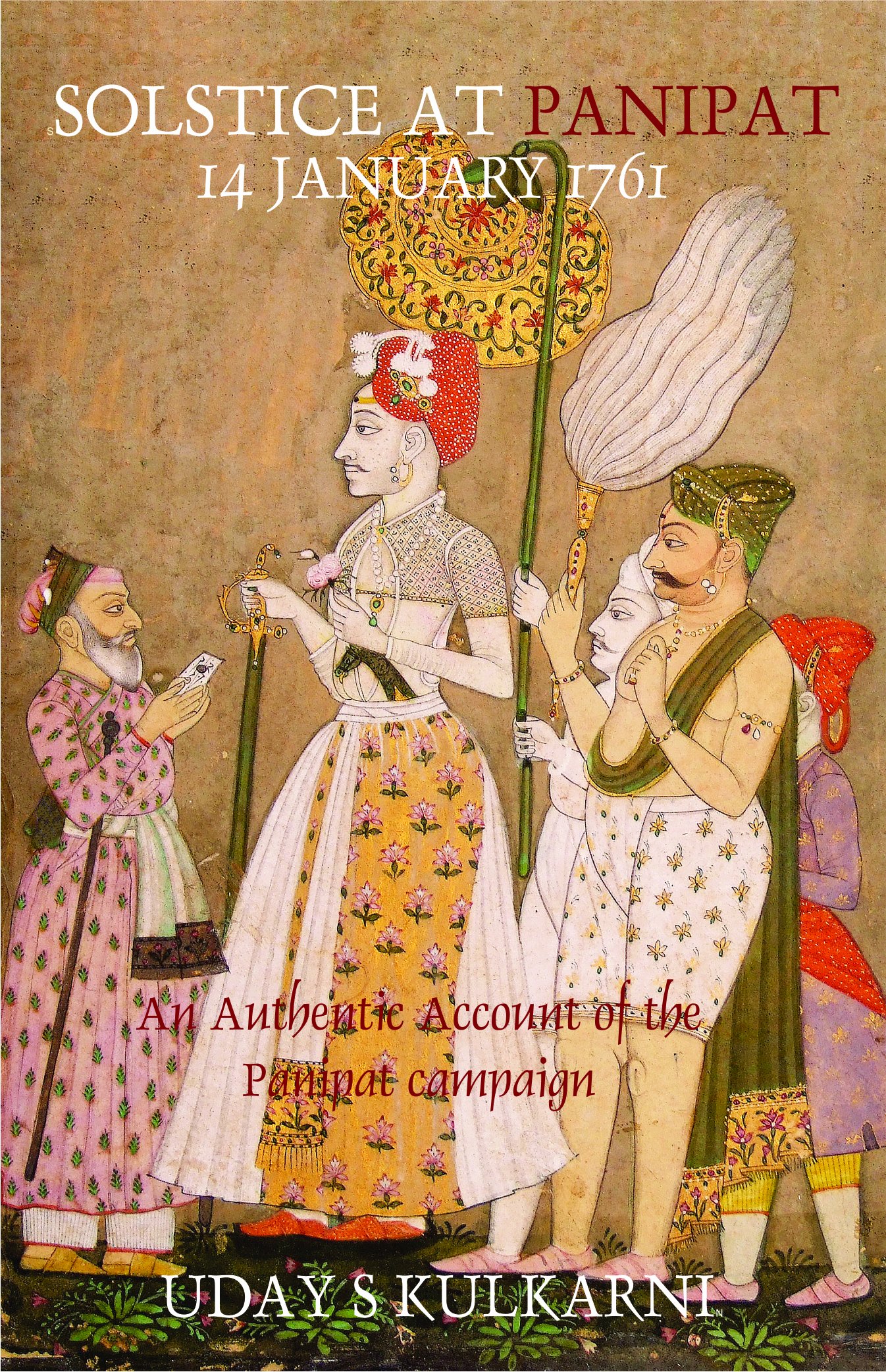 In contemporary times, most nations have elections which govern their future. But scarcely a century or so back, the course of nations was decided by contests of arms — between adherents of different religions, between invaders and natives, or between rivals to a throne — and this binary construct of “good” and “bad” forces influences how we see history. 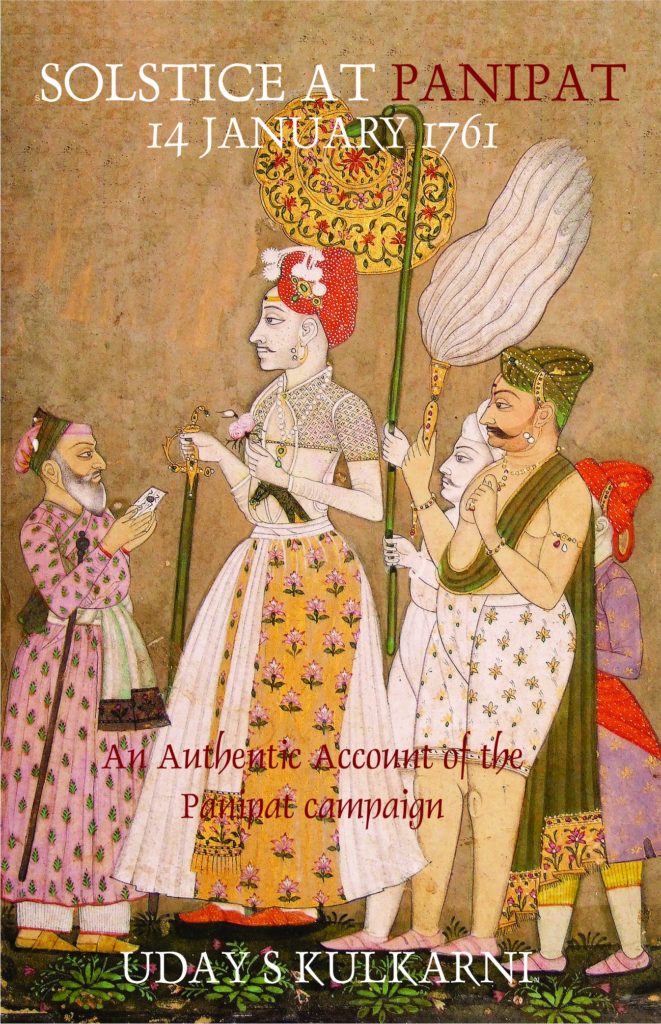 Be it the clash at Hydespes (or Jhelum) between Alexander’s Greeks and Porus’ army, the Kalinga war, the series of conflicts at Tarain or at Panipat, Plassey, Buxar and many others down to 1857, a broad swathe of Indian history’s course is rooted in the outcome of battles — apart from those in religious mythology whose lessons are lost to time, or those which, while witnessing feats of individual bravery, didn’t have any significant historical impact.

But can these major battles be reduced to simple cause and effect scenarios as per our largely uninspired textbooks? Or as black and white issues, as made out by partisan popular accounts (e.g. comics)? Or as depicted by vested interests in the present to show the past as they would have wanted it so that they can seize the future? Not at all.

Let’s take the watershed Third Battle of Panipat (in 1761) in context over half a century or more of turbulent power politics across the Indian subcontinent — as this meticulously-researched and balanced account does.

It is generally believed — or we are led to believe — that this battle came about as the Marathas, sweeping up from their western homeland to secure “Indian” boundaries and free its oppressed peoples, clashed with the latest cruel and rapacious invader who was fighting for his religion and had a greedy eye on India’s wealth. But the Marathas were betrayed and, after a courageous stand, butchered.

This, however, is a most simple — and most misleading — view of this seminal event that aided the subcontinent’s British colonisers (who won two major battles as Panipat was being fought), contends surgeon-cum-historian Uday S. Kulkarni, who served in the Indian Navy for 16 years before switching to civilian practice while indulging his historical curiousity.

Drawing on primary sources like correspondence of key figures on all sides and contemporary accounts, including reports in British newspapers as well as field visits to prominent places, Kulkarni brings out several significant points about the battle and its background, which are much needed to understand the “why, how and what”.

These include, but are not limited to, how the Marathas saw the Mughal rulers and what political arrangements they themselves had (which may disappoint several “patriots” of today), the inclinations and sympathies of several key Maratha leaders, as well as other major north Indian rulers — apart from the Rohilla Pathans, or of the Nawab of Avadh, whose roles seem “obvious”. For there were many other “homegrown” (read co-religious) rulers whose actions will dismay “nationalists/patriots” of a particular tinge, including those who protested against a recent film.

Also in the broad canvas are a rich cast of characters whose contribution deserves to be known — Nawab of Avadh Safdar Jang, who, apart from various other things like stitching up a Mughal-Maratha agreement, was possibly the sole Indian ruler who had one wife and no harem; his successor Shuja-u-Daula, who tried till the end to reach a negotiated settlement and tried to save many Marathas in the battle’s aftermath; the treacherous Wazir Imad-ul-Mulk; Malhar Rao Holkar, who followed his own policy; the valiant Scindias — Jayappa and Dattaji — but especially the women like the widow of the Punjab’s Mughal Governor who took over administration by herself in the shadow of Ahmed Shah Abdali’s invasion.

Kulkarni, who stresses that his book — which came out on the battle’s 250th anniversary in 2011 and has been updated and revised since then, including this edition — is not only about “Maratha expansion” but also a wide-ranging and clinical analysis of its changing configuration as it cemented its hold, with all the benefits and banes that come from greater power and a wider territorial expanse. In the process comes the prognosis how just a common religious identity cannot make any headway where more drivers like quest for authority, territory, or wealth are concerned.

And not only that, inflamed religious feelings may exacerbate the situation and prevent settlements — which are reached eventually, but after more bloodshed and destruction, as the Third Battle of Panipat shows. This is why we need reasoned study of history — especially in this vitiated atmosphere.