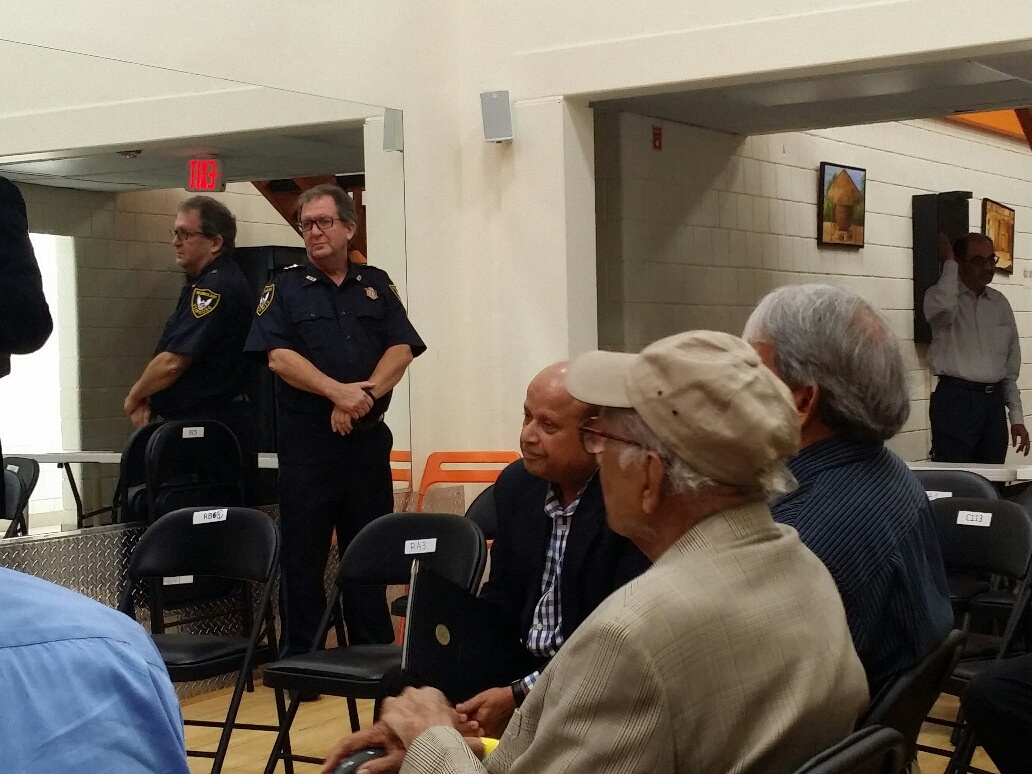 BURLINGTON, MA—Amidst tight security and some heated debates, India Association of Greater Boston held its General Body meeting and elections on Sunday. One of the most surprising news came during the annual reports when IAGB officials said that the non-profit organization has received a notice from Massachusetts Attorney General’s office that it may lose its non-profit status.

Only about three years ago, IAGB had managed to reinstate its non-profit status after failing to file federal and state taxes for several years.

Outgoing IAGB President Jaya Voruganti told INDIA New England News that IAGB had not yet lost the non-profit status and that it needed to respond to the letter from the Attorney General’s office within a few weeks and fill out a form.

All those attended the IAGB meeting said the elections were clean and fair. Independent observers and organizers checked every voter diligently and the ballot box was guarded by the observers throughout. The counting of votes was open and watched by observers from all four candidates.

Shiva Sheel, one of the three members of the Nominating Committee, said that after the counting of the votes, the ballot box has been sealed and will be kept for a month—in case any question arises. 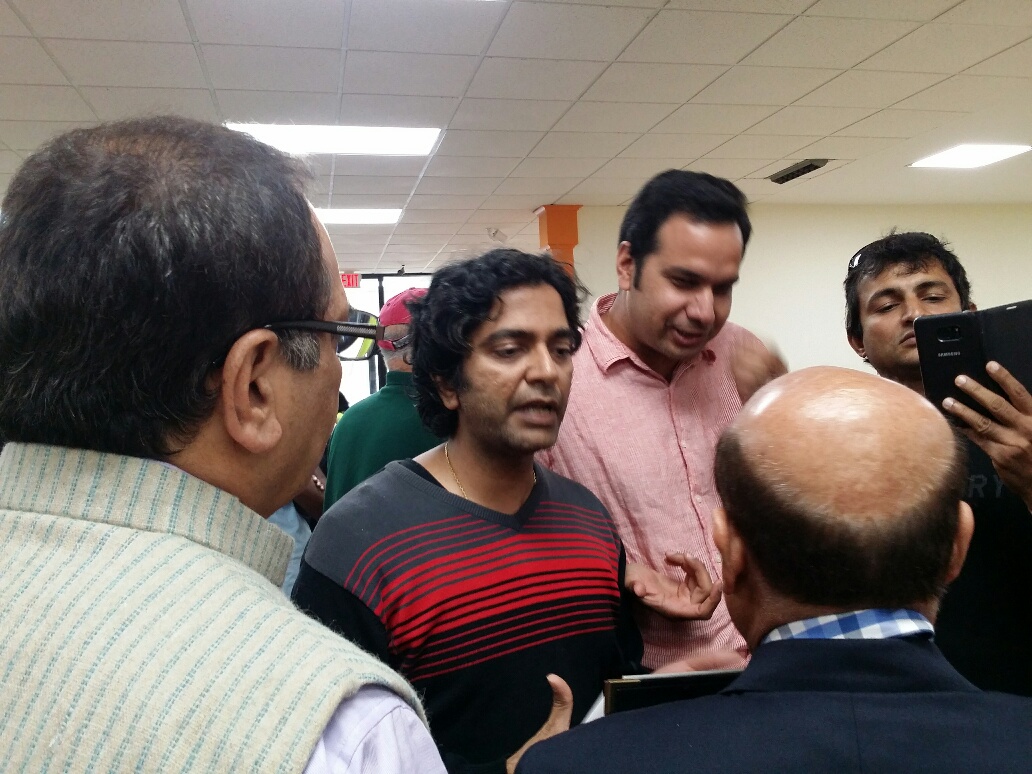 The general body meeting was marked by some heated exchanges in the beginning, but the fairness of the elections made everyone happy. Protectively, organizers had also arranged security in case any trouble arose.

Here are a few numbers that came from the reports presented during the general body meeting and the election: 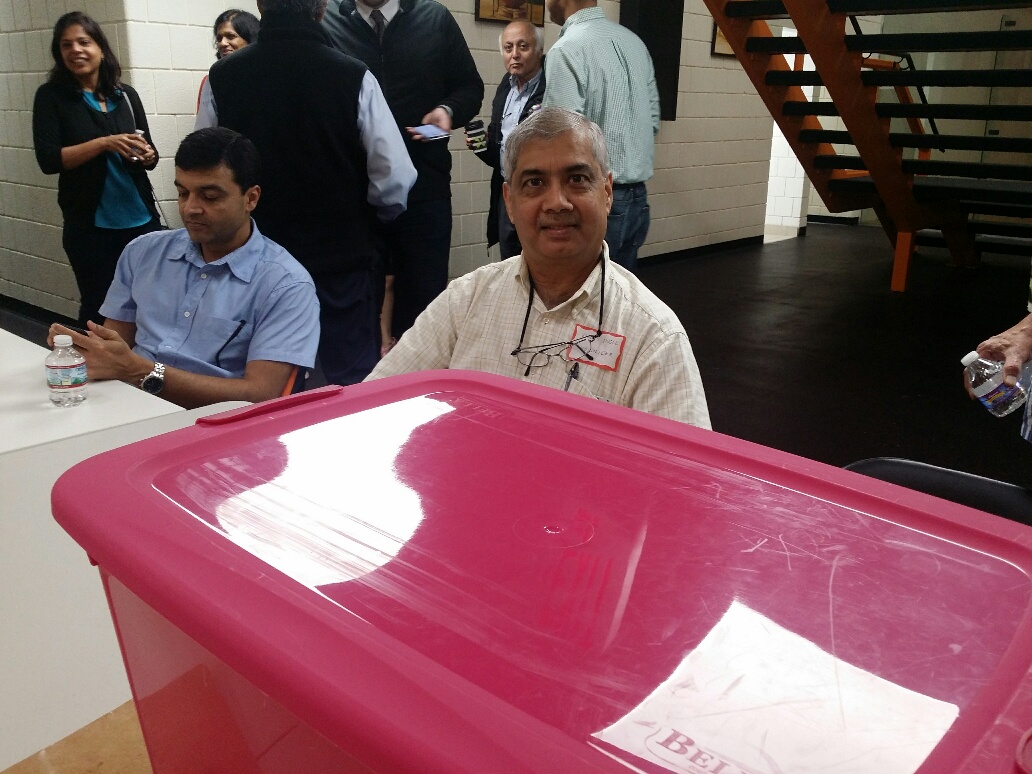 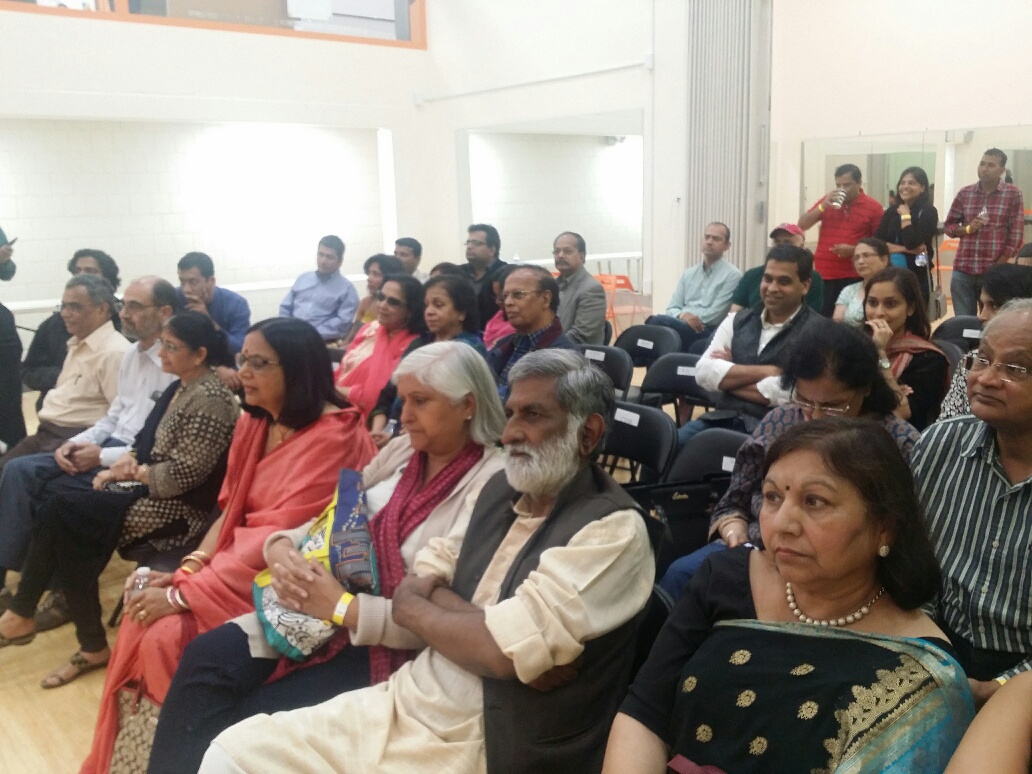