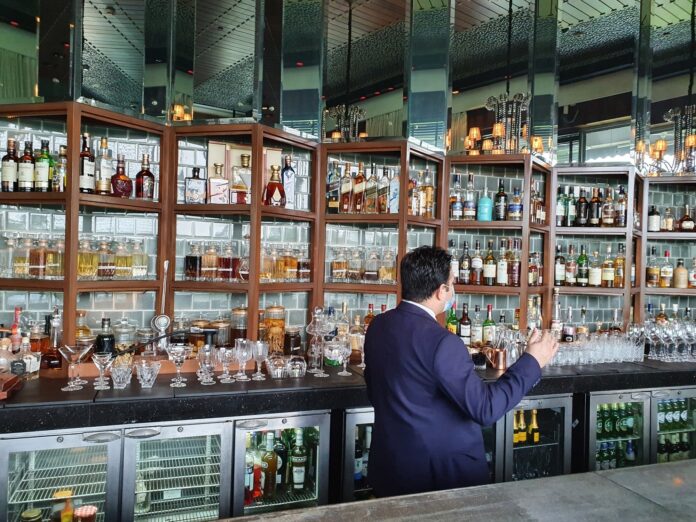 Patna–Bihar Chief Minister Nitish Kumar is conducting the ‘Samaj Sudhar Abhiyan (Social Reform Campaign)’ to create awareness among people about the consequences of liquor consumption but an allegedly drunk leader of his JD-U created a ruckus in Nalanda district by roaming around naked and was subsequently arrested.

According to police, the incident occurred in Jagdishpur village under Islampur police station in Nalanda.

“We informed local police after a video went viral on social media,” he said.

As per the video, Prasad removed all clothes and walked on the road. When his brother asked him to stay indoors, he refused and abused him. Some onlookers made videos and also informed Islampur police station.

“We received information about a person who is creating ruckus in Jagdishpur village. We reached there and found he was completely naked and was in a drunken state. During breathanalysis, he was tested positive. An FIR under the liquor prohibition act was registered and he was arrested,” Islampur SHO Chandrashekher Singh said. (IANS)