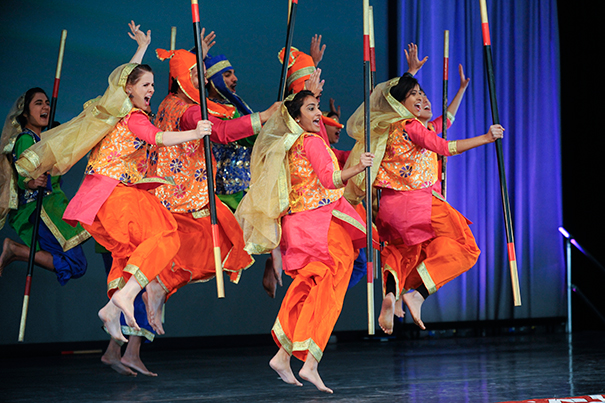 Arts First, which ran from April 28 to May 1, featured visual exhibits and installations, theatrical and musical performances, dance, and other forms of creative expression. The festival, now in its 24th year, was begun by actor John Lithgow ’67 and Myra Mayman, founding director of Harvard’s Office for the Arts.

“John and Myra both felt that this should be an event every year which celebrates the vitality of art-making,” said Jack Megan, director of the Office for the Arts, which produces the festival.

Arts First has grown in size and scope over the years. It has expanded to four days, and last year saw an attendance of nearly 7,000.

“This year, we had to add performance slots to the Saturday afternoon Performance Fair, because there were more interested performers than performance spaces,” said Marin Orlosky Randow, Arts First coordinator, citing increased participation from graduate students and first-year undergraduates.

Art of the moment