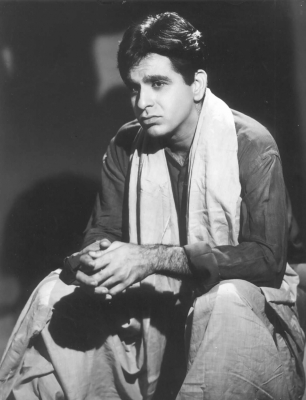 Peshawar– Peshawar, the capital of Pakistan’s Khyber Pukhtunkhwa province, has been in grief and sadness since news of the death of Bollywood legend Dilip Kumar.

Locals say they are sad over the demise of their city’s favourite son.

Dilip Kumar 98, was born in Peshawar in 1922 as Yousaf Khan. He migrated to then Bombay in 1930 along with his family, where he became a legendary actor.

The news of his death was received with grief in his ancestral city, where funeral prayers in absentia were offered at his home located in Mohallah Khudadad area.

Candles were also lit at his old residence while his funeral in absentia was attended by a large number of his fans, relatives, and locals.

Fawad Ishaq, his nephew, said that Dilip Kumar became the identity of his native city.

“My uncle has not only ruled the world of cinema, but also the hearts of his fans. He was a true lover of humanity,” he said.

“He was a consummate talker and well versed in different subjects. His death was not only a loss for Peshawar but the whole subcontinent,” he added.

Ishaq said he was glad that the provincial government had acquired the ancestral residence of Dilip Kumar to turn it into a museum.

Shakeel Waheedullah Khan, an activist, who has been celebrating the birthday of Dilip Kumar since 2009, said his demise is a huge loss for the people of Peshawar.

“I came into contact with Dilip Kumar as part of the people-to-people contact initiative to reduce tensions between both countries and tried to solidify such contacts by engaging Peshawar origin Bollywood artistes,” he said.

“Dilip Kumar was kind enough to agree to be part of the initiative. We used to celebrate his birthday every year since 2009. Either he or his close relatives and family members would attend the celebration through a live call,” he added.

Khan said Dilip Kumar’s death is a great loss as an actor and a human being like him would never be born again.

Kamran Khan Bangash, the spokesperson of the Khyber Pukhtunkhwa government, expressed sorrow over the demise of Dilip Kumar, stating that he “was a Peshawari and had great love for his ancestral city”.

“The government is going to set up an open museum in his ancestral residence to keep his memory alive,” he said. (IANS)