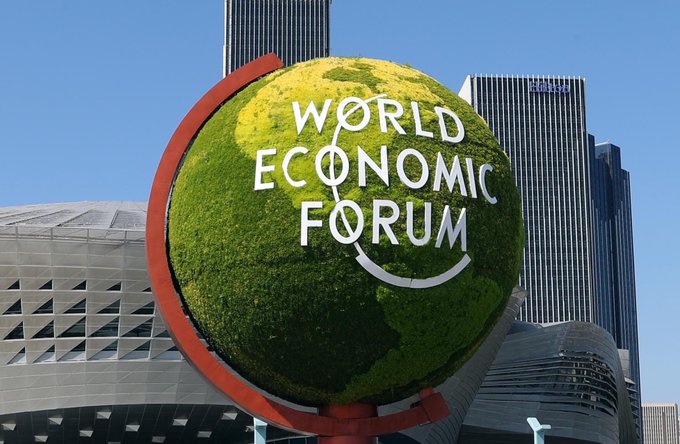 The concept of Global Competitiveness Index 4.0. 2019 is anchored in growth accounting theory, which measures the sum of growth in the factors of production — labour and capital — and of total factor productivity (TFP).

The report showed that along with Brazil (71st), it is among the low-performing BRICS countries, although the competitiveness profiles of the two economies are quite different.

India ranks beyond 100th on five pillars and features in the top 50 of just four pillars. However, it does rank high on macroeconomic stability (43rd) and market size (3rd). Its financial sector (40th) is relatively deep and stable despite the high delinquency rate (106th), which contributes to weakening the soundness of its banking system (89th), it said.

This comes as a major blow for India as it aims to become a major player in the world and become a $5 trillion economy by the financial year 2024-25.

India, however, performs well when it comes to innovation (35th), well ahead of most emerging economies and on par with several advanced economies, the report said.

Electrification rate was almost 90 per cent in 2017, up 7 percentage points from 2015. At the same time, health conditions remain poor, as reflected in low healthy life expectancy (59.4 years, 109th), which is one of the shortest outside Africa and significantly below the South Asian average.

The report also said that India must also grow its skills base and in terms of product market efficiency the country stands at 101st position.

Indian-origin father of 3 dies after being hit by car in...

Human cost of layoffs: Without a job and racing against a...