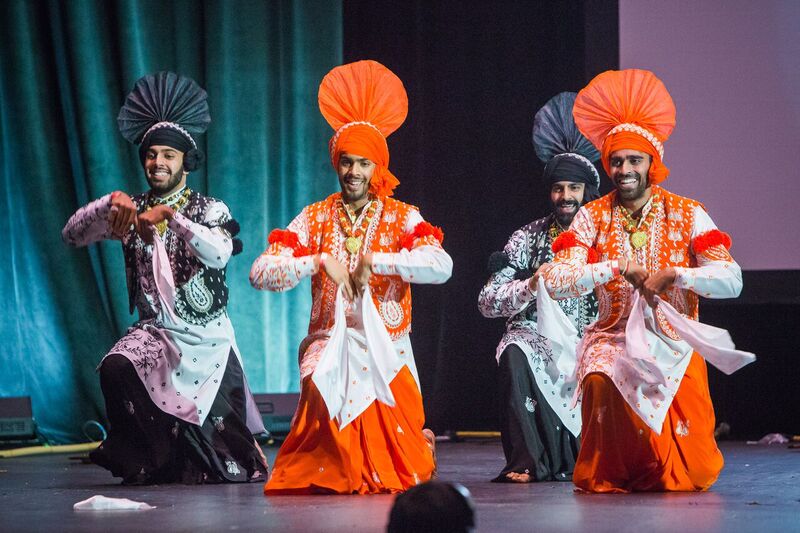 BOSTON– Bhangre De Shokeen of Philadelphia won the first prize at the annual Boston Bhangra Competition in which Bhangra teams from across North America participated. The second and third prize went to Michigan Bhangra Team of Michigan and Virginia School of Bhangra – Waris of Virginia, respectively.

The 14th year of Boston Bhangra was attended over 2000 people. The performances by participating teams were super. The Boston Bhangra Competition was hosted on November 11th, 2017 at the Orpheum Theatre in Boston.

“This year, the competition had teams from all over the North America,” said Rohit Bhambi, founder of Boston Bhangra Competition. “Teams hailed from locations as far west as California, as far north as Toronto Canada and as close as Boston.”

“These teams have consistently done well in many competitions, and once again made it difficult on the judges,” said Bhambi.

However, at the end of the day, only 3 teams could rank at the competition. They were:

“All of the teams rocked the stage with unbelievable energy and put on a great show for the audience,” Bhambi said.

To add even more excitement to the event, Boston Bhangra had special performances by Punjabi MC’s legendary singer, Ashok Gill. He had never been to North America before and his hit songs blew away the crowd with his powerful vocals: Morni, Balle Balle, Bari Barsi, Hogeya Sharabi, Gora Gora and more!

One World Cuisine was the food vendor of choice and even they sold out of all of their food, Bhambi said.

“Overall, this was a huge year for the Boston Bhangra Competition with great teams, and a packed audience,” said Bhambi. “This is a show for the people.  We want everybody to come and enjoy Bhangra.  That is why we try to keep ticket prices as cheap as possible.  We don’t want people to get turned away, unless they wait too long to buy tickets.” 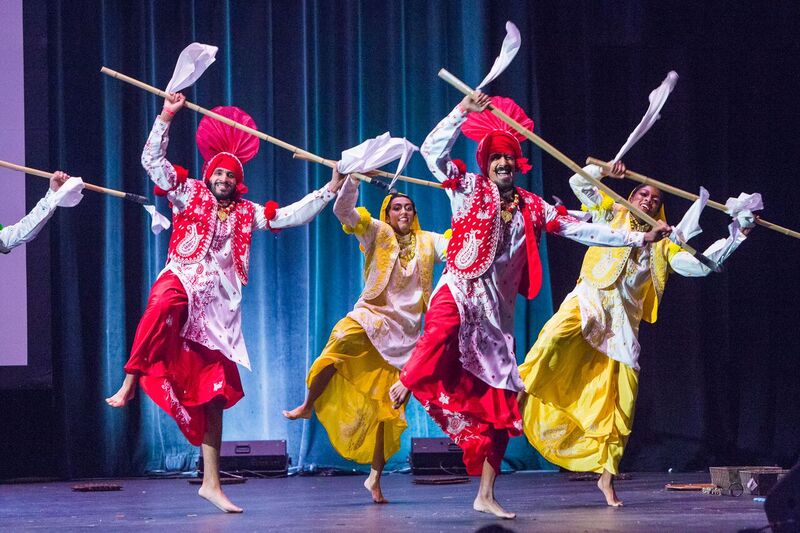 E3UK, One World Cuisine, BMW of Sudbury, and Foley Hoag were some of the bigger sponsors that have helped to make this show a reality.

“It’s always a honor to host this show as it helps to put Boston on the map, and for the open minded people of Boston to experience Bhangra! Bhangra is like no other dance in the world and we want it to be showcased on the biggest stage,” Bhambi said. “We look forward to seeing you at the Orpheum Theatre on November 17th, 2018 for the 15th annual show.  It’ll be fun to see what Boston Bhangra comes up with next year.”

Boston Bhangra is a non-profit organization that promotes cultural awareness and mentorship of children.