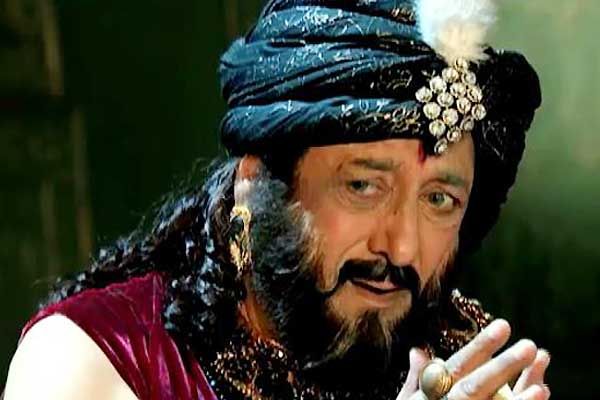 BOSTON—To be elected president of the United States is a big deal. Undoubtedly, it is the most powerful position in the world. In addition, there are many other things President Trump should be credited for:

There is also another aspect of President Trump. He wants to win. He wants to control, dominate, rule and do all that at any cost: by hook or crook or even by blatant lies. There is no moral code of conduct or a set of values that guide President Trump. Some say he is unfit to be the president of the United States.

Who is President Trump and how does he think?

“The world is a vicious and brutal place. We think we’re civilized. In truth, it’s a cruel world and people are ruthless,” Trump wrote in his book “Think Big and Kick Ass in Business and Life.

“At a very young age I read a book The Power of Positive Thinking by the great orator and minister Dr. Norman Vincent Peale,” Trump wrote in Think Big and Kick Ass. “I firmly believe in the power of positive thinking. The lessons in The Power of Positive Thinking really stuck with me. In every deal I do, my job is to be positive, even when everybody else is negative and gloomy.”

The problem starts here. You become so obsessed with your own success and goals that you start ignoring basic facts and moral norms. As a result, everything you have built collapses. If anything not built on a moral compass, it’s eventually going to breakdown. If not today, then tomorrow or years later. But it will breakdown.

One of the biggest tragedies of life is when intelligence and brilliance go wild and become destructive. We have seen this in every mythology and in the history of nations around the globe.

Shakuni of Mahabharat undoubtedly is the greatest genius of his time. Of all Mahabharat characters, no one is as brilliant as he. No one–not even Krishna–understands human psyche as Shakuni does. He is a master conspirator. Also, no one is as dedicated and focused on his goal as Shakuni is.

In fact, Shakuni is so dedicated to his goal that he even gives up his kingdom and spends his entire life in Hastinapur to accomplish his mission. In addition, he has the backing of and has the machinery of the most powerful empire behind him. Not surprisingly, he also succeeds in every move he makes—but only temporary and initially.

Towards the end, Shakuni’s victories over small battles don’t help him and eventually he losses the big war of his life.

The only and the biggest flaw in Shakuni’s schemes and strategies was: he lacked moral compass in every decision and strategy he made and executed.

Pandavas, on the other hand, had only one asset: their moral compass. They always did things based on their moral compass and were guided by Krishna, who wanted to establish the rule of Dharma. That is why Pandavas probably lost all little battles and often suffered setbacks but won the big war at the end.

It is also worth noting that Shakuni and his cronies (Kauravas) were always preoccupied, were never happy and their mind was always disturbed even when Pandavas were in exile.

Pandavas, on the other hand, always found humor in their life. They were happy and peaceful—even during their 13 years of exile. They were always under the control of dharma or righteousness and had always full control on their senses and their desire to do the right thing.

Budhha probably summarized this philosophy of life beautifully: “Though one may conquer a thousand times a thousand men in battle, yet he indeed is the noblest victor who conquers himself.”

Since I started this column with President Trump, I will end with his quotes from his book Think Big and Kick Ass: “Worry, fear, and indecision destroys focus. To take charge of your life you must conquer fear. My advice is simply to zap every negative thought as soon as it shows its ugly face. Stop the indecisive internal dialogue before it starts. That is your biggest enemy…The worst hell you will ever face is the hell you create with your own mind. It is much worse than the hell other people created for you.”