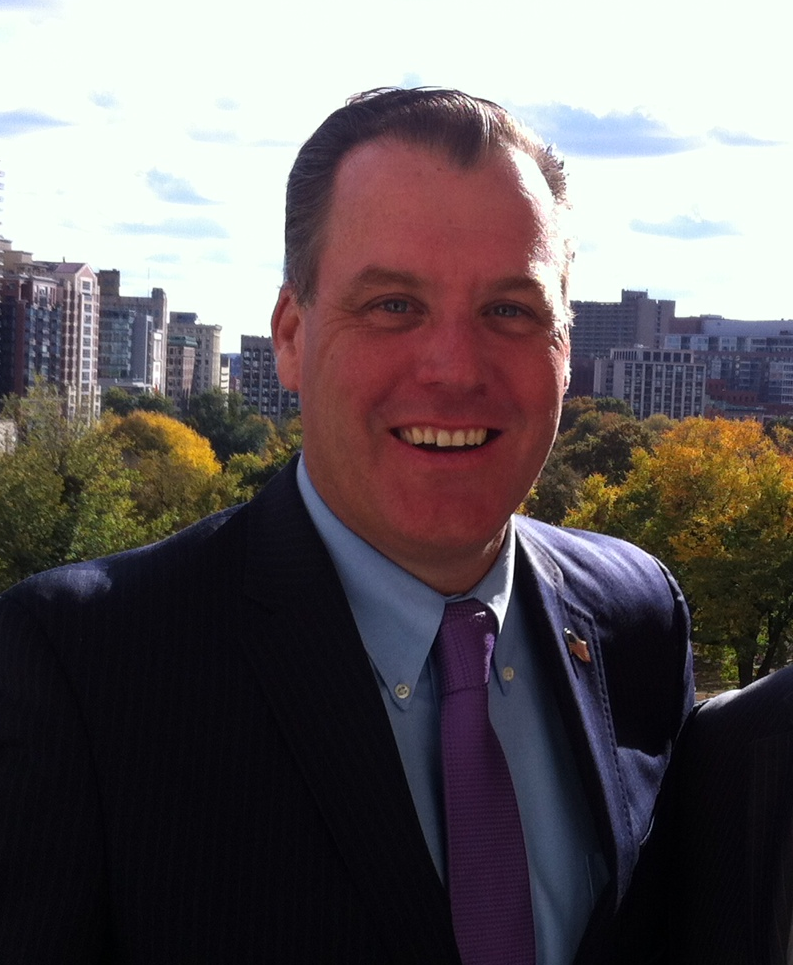 BOSTON — Mothers Against Drunk Driving (MADD) has joined eight other organizations in supporting SB 1895 to require ignition interlocks for all convicted drunk drivers in Massachusetts.

“Senate Bill 1895 is a common sense proposal that will protect citizens from the deaths and injuries caused by repeat drunk drivers,” the letter states. “The time for action is now. Studies show that as many as 75% of drunk drivers continue to drive after their license is suspended. The Commonwealth’s current law does nothing to stop this.”

According to a recent MADD report, ignition interlocks have prevented drunk drivers from starting their vehicles 37,983 times since Massachusetts began requiring the devices for repeat offenders in 2006. Across the nation, ignition interlocks have prevented more than 1.7 million attempts to drive with an illegal blood alcohol concentration of .08 or higher.