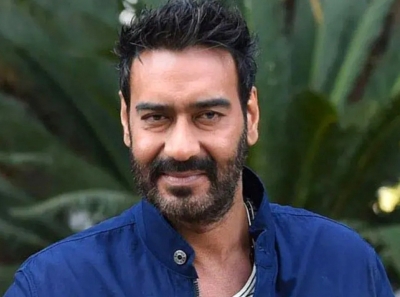 Mumbai– After Akshay Kumar apologised for featuring in a tobacco brand advertisement, Ajay Devgn, who is awaiting the release of his next film ‘Runway 34’, has defended his association with the brand.

Ajay has been associated with the brand for a long time so much that he has become synonymous with its tagline. As per a media report, during the press interactions for ‘Runway 34’, when the actor was asked about the advertisement, he defended himself by calling it a personal choice.

He also said that people often take up something after fully being aware of its repercussions at large. He mentioned that he was only promoting ‘elaichi’ and not a tobacco product. He added that if such products cause an unnecessary stir then more than advertisements, the sale of such products should be put on hold. 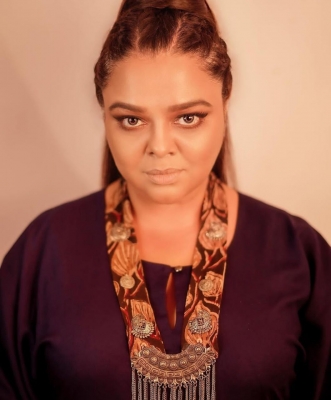 “I’m delighted that after essaying so many different characters on screen before, now I have the opportunity to also experience acting for mythological period drama. I’m loving the show, the team and my character. The show is special for me as the producers are my friends and for a long time they were planning to work on this project and finally it’s onscreen.”

She adds: “I enjoy my role as it is well written creatively. I play an antagonist with my comic timing. My character’s name is Sujata. The role is very royal in which I get to flaunt heavy realistic jewelleries and dress up like queens. I do have my screen presence and catchphrase, ‘Moye Kya Jaanu'(I don’t know) but ironically I’m aware of everything. So I find my character very interesting and promising. I believe my audience enjoys watching me.”

Sanjay Dutt is all praise for ‘KGF’ director Prashanth Neel

Mumbai– Bollywood star Sanjay Dutt has heaped praise on ‘KGF: Chapter 2’ director Prashanth Neel and said that the film’s star Yash and him are “mere vessels” to bring his vision on screen. 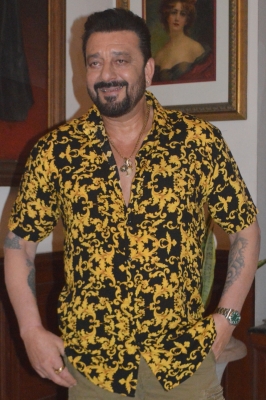 Sanjay said: “Prashanth is the mastermind behind the brilliance of the film. He is the captain of the ship who saw us so beautifully to the finish line. He is the flag bearer for ‘KGF Chapter 2’. Yash and I are mere vessels to bring that vision on screen.”

“He has made every frame opulent. Personally, he has been extremely caring of me. I shot the film at a trying time in my life and Prashanth was that pillar of strength through and through. He was inspirational every day and pushed me to deliver my best.”

Prashanth brings the opulence of vision on screen.

“He has a brilliant mind and there is no other director I have known in recent times who I can say that about. He makes the film unique and different. I knew all along that he would elevate the material. It was such a delight working on the film and I hope there will be many more associations with him in future.” 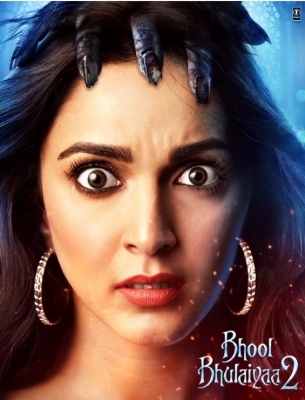 The actress took to Instagram and shared her character’s motion poster from the film in which she stars alongside Kartik Aaryan and Tabu.

With a hint of horror, the motion poster features a petrified Kiara Advani with a scary hand on her head. Teasing the fans with her character, Kiara divulged just a tad to stir up the audience’s curiosity about Reet as she wrote in the caption “Meet Reet, Don’t be fooled She’s not so sweet.”

The actress will be sharing the screen with Kartik for the first time in the Anees Bazmee directorial which has been produced by T-Series with Murad Khetani. ‘Bhool Bhulaiyaa 2’ is the sequel to the blockbuster film, ‘Bhool Bhulaiyaa’ which starred Akshay Kumar, Shiney Ahuja, Vidya Balan, Paresh Rawal, Ameesha Patel and Rajpal Yadav.

The 2007 film, which was filmed by Priyadarshan, was itself a remake of the 1993 Malayalam film ‘Manichitrathazhu’ directed by Fazil, who is the father of Malayalam star Fahadh Faasil.

Talking about Kiara, the actress will be next seen with Varun Dhawan in ‘Jug Jugg Jeeyo’, followed by ‘Govinda Naam Mera’ with Vicky Kaushal. She is currently shooting for S Shankar’s upcoming film with Ram Charan. The film will be her pan-India debut vehicle.

Mumbai– For the first time in her career, Bollywood actress Bhumi Pednekar will be shooting in Manali for Ajay Bahl’s thriller ‘The Lady Killer’ in which she stars alongside Arjun Kapoor. 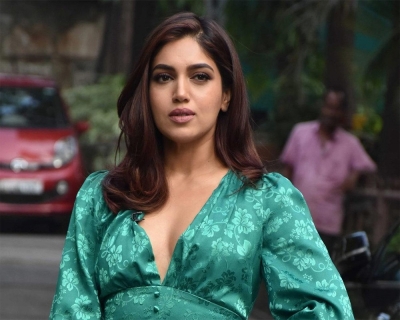 The film tells the story of a small-town playboy, played by Arjun, who falls in love with a ‘self-destructive beauty’, essayed by Bhumi, as they embark on a whirlwind romance.

Talking about how her profession allows her to travel to places, Bhumi shares, “I love that my profession takes me to so many new places and lets me soak in so much beauty and culture of these amazingly beautiful locations. I’m looking forward to shooting in Manali for the first time.”

Hse further mentions, “It’s simply gorgeous and I can’t wait to be there and explore the place. I like to think of myself as a travel junkie. So, I relish every opportunity to be somewhere cool and new.”

Travelling adds a lot of facets to her as an artiste in her own words, “As a creative person, my travels inspire me deeply. I’m prepping hard to start The Lady Killer. It is a fantastic script that will allow me to show a side of myself that I haven’t shown on screen. I’m also working with Arjun for the first time and I’m eager to see how we creatively combine to bring this special Ajay Bahl script to life.”