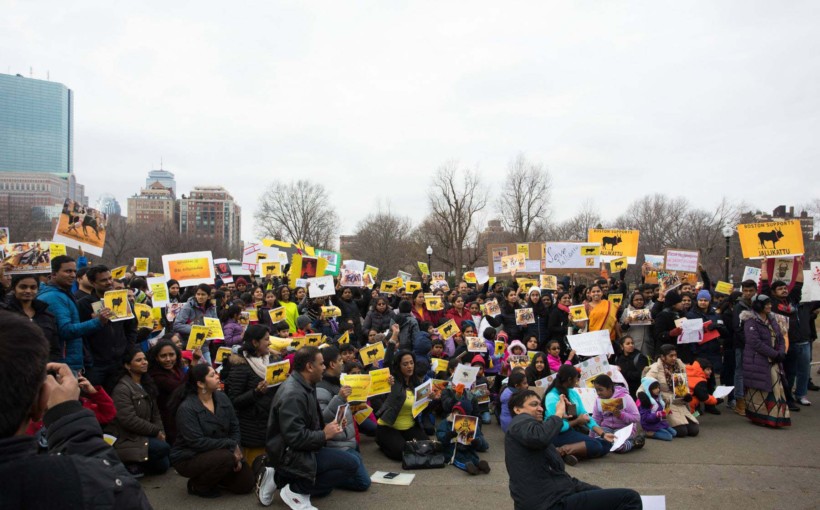 “We are happy that the Tamil Nadu government has legalized Jallikattu now,” said Ramesh Kumar, one of the key organizers of the Boston march. “But we want a permanent solution. This is the victory for Tamil Nadu people and this is the first step to make this as permanent law.  President will sign this bill approve it and that would be next step. Jallikattu is a great celebration for all Tamils.” 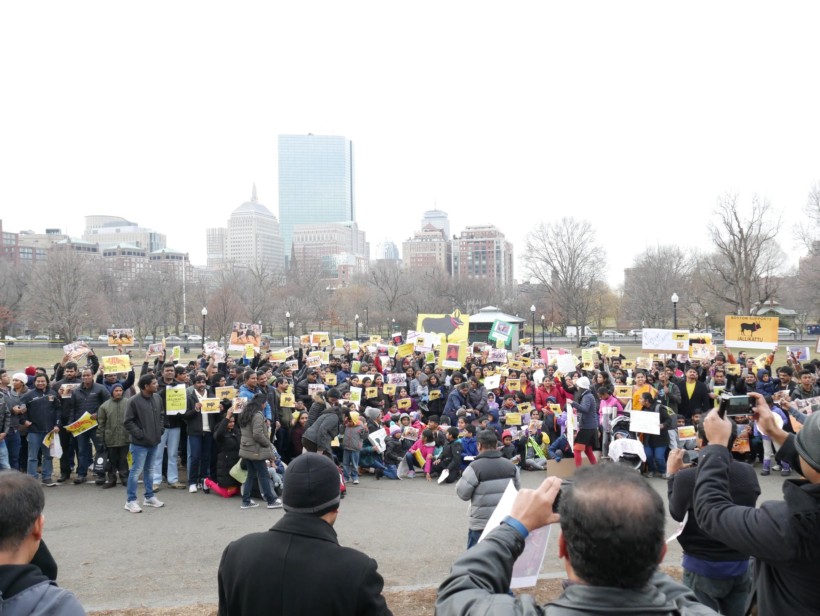 He said approximately 600 Tamilians, also known as Tamils, from across New England states participated in the pro-Jallikattu march that was held in Boston on Sunday, Jan. 22. The march was organized within four days.

Meanwhile in Chennai, Tamil Nadu on Monday passed a law legalizing Jallikattu, hours after a police crackdown on young protesters at the Marina beach there triggered widespread violence.