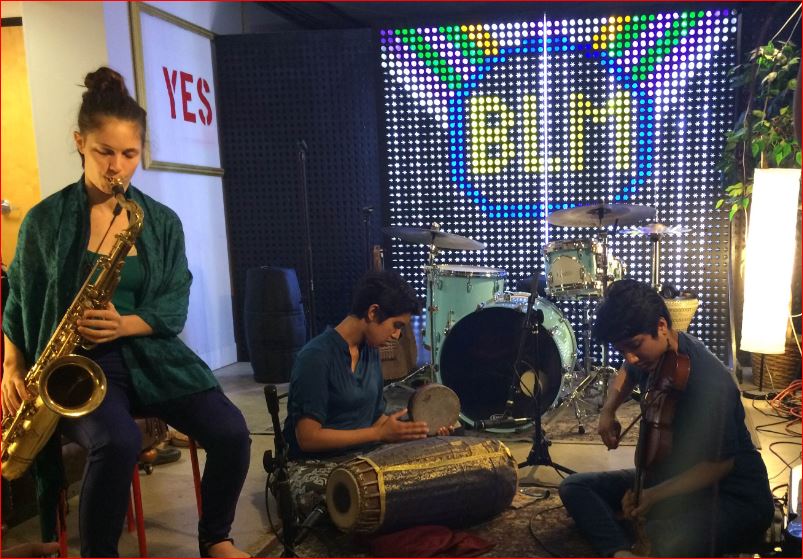 CAMBRIDGE, MA–The Subcontinental Drift Boston held their monthly “open mics” program on Friday, at Danger!Awesome in Cambridge, MA, to showcase the basement talents by South Asian Americans and for everyone. 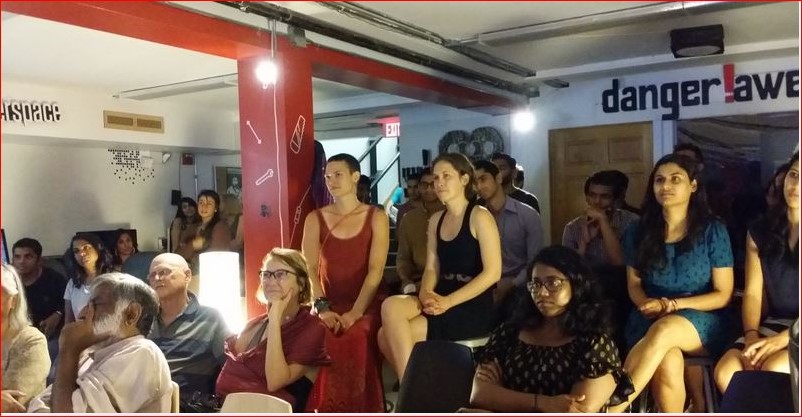 Other performers included Neel Agrawal, a multi-percussionist who incorporates various styles of world music including fusion, Indian and Western classical, world music, jazz, rock, and theatre into his own unique style. He offered a performance of drumming and also showed how the basic compositions of Tabla lessons are built and variations are created to the audience.

Agrawal also encouraged audience to play with him with their hands. Several new and old open mic performers also exhibited their hidden talents and creativity by singing, reading poetry and playing various Indian, Egyptian, and Western instruments in an amazing way.

Talented open mic performers were put together by Adi Nochur, Michael Dwan Singh and Sapan Modi with the support from Shilpa Srivastava and Simone Labbance.

The first SubDrift Boston open mic was started in August 2012 and is a part of the national movement that came up to build and sustain creative community amongst local South Asians, and the very name Subcontinental Drift reflects the hybrid identities the Desis inherit in America between different cultural and geographic spaces.

The first SubDrift open mic series started in Washington, DC in 2007 and the concept has spread to New York, Chicago, San Francisco and Boston.  The SubDrift chapters are in different cities and operate independently.

“No matter what is your background, or what is your experience level as a performer, there is a stage for you at SubDrift,” according to the organizing committee. 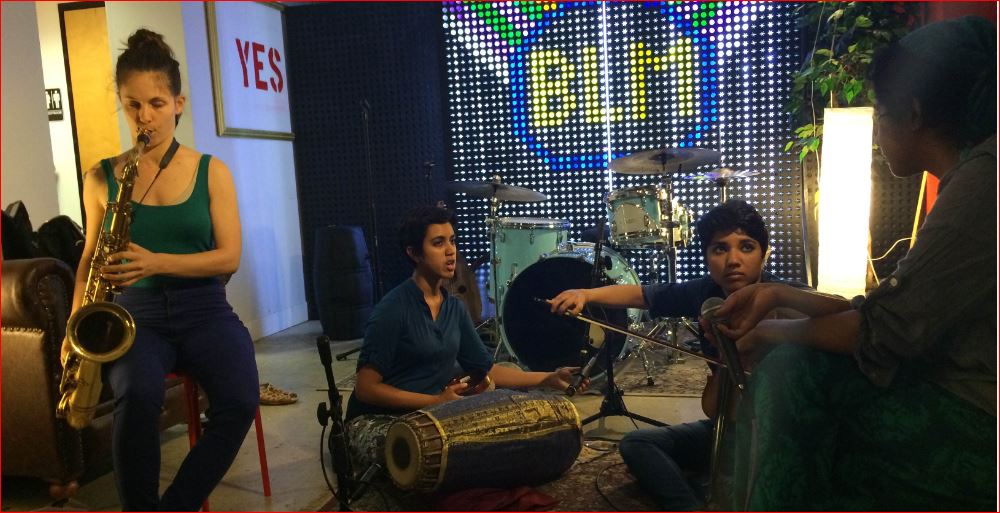 Audience loved the diversity and variety of performances.

“We were blown away by the diversity of talents exhibited on a tiny stage like this. We were just wondering how these young busy students, professionals with demanding jobs were capable of being this creative in the evening – players of guitar, violin, mrudangam, drums, poets, novelists, singers, dancers, and actors etc.,” said a visiting couple from Vancouver, Canada.  “We never imagined that  South Asians are so accomplished in music and arts as they are in studies. SubDrift is doing a wonderful work by just giving them the forum to exhibit the hidden talents.”