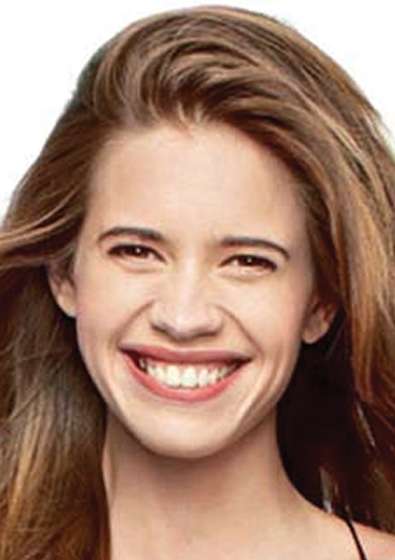 The play is brought to Boston by Desi Baatye, a Woburn, MA-based company that helps event marketing and online ticketing for Indian events and concerts in Boston area.

“When the show was offered to me, I knew that almost any play with such a cast lineup is bound to do well,” said Dev Patil, founder of Desi Baatye. “It was an instant decision to sign up.”

The much talked about play “What’s Done is Done” will staged on Sunday, July 24th, at Billerica High School auditorium in Billerica, MA. It starts at 5:00 PM.

“What’s done is done is on its USA tour and has done sold out shows in Cincinnati, OH, Chicago, and Dallas. Boston show will be on July 24th and it is expected get sold out as well,” said Patil.

This is Rajat Kapoor’s third Shakespeare play. He has done Hamlet and King Lear before. The play is scary and funny. It is a dark, humorous study of wicked human impulses like the thirst for power. It is an effective satire on the murderous times in which we live.

Kapoor, Ranvir Shorey and Vinay Patahk have acted together in many Bollywood hits such as Bheja Fry, Mithya, I Am 24, Phas gaye Obama, etc..

Here are brief bios of actors: 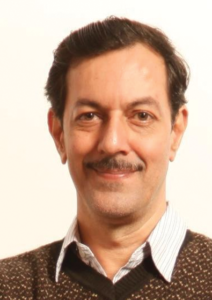 Rajat Kapoor got his big mainstream break in Dil Chahta Hai, which starred Aamir Khan, as uncle of Preity Zinta’s character. He received international attention in Mira Nair’s Monsoon Wedding in which he played an abusive uncle. Since then, he has written, directed and appeared in many critically acclaimed films including Corporate, Bheja Fry. Rajat Kapoor frequently collaborates with actors Vinay Pathak and Ranvir Shorey. He is also a three time National Award winner, first for his 26-minute non-feature documentary, Tarana, then for his short, Hypnothesis, and after that for Raghu Romeo in Best Feature Film in Hindi. 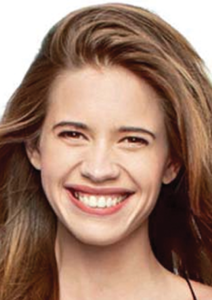 Kalki is an Indian actress and screenwriter of French ethnicity, who predominantly works in Bollywood. Apart from acting in films, she is also a regular presence in theatre productions in India. Koechlin is the recipient of a National Film Award, a Filmfare Award and two Screen Awards.

Along with her film career, Koechlin has written, produced, and acted in several stage plays in India. In 2009 she won The MetroPlus Playwright Award for the play Skeleton Woman. She co-wrote Colour Blind (2014), which was presented at the Sir Mutha Venkata Subba Rao Hall in Chennai, and made her directorial debut on stage with the tragicomedy Living Room (2015). Koechlin is also an activist and promotes various causes ranging from health and education to women’s empowerment and gender equality. long with friend and co-star Vinay Pathak, he was the host of the successful talk show Ranvir Vinay Aur Kaun? and The Great Indian Comedy Show which aired on STAR One 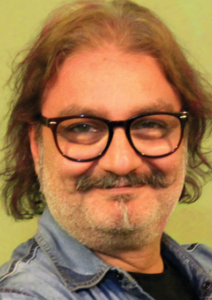 Bollywood and theater personality Vinay Pathak has starred in many films including Khosla Ka Ghosla, Bheja Fry, and Johnny Gaddaar. Pathak started off with bit roles before being noticed for his role in the comedy Khosla Ka Ghosla. Soon after that, his performance in the comedy Bheja Fry. In 1999 he played the role of Vinny in the television series Hip Hip Hurrey. He also produced the film Dasvidaniya, which told the story of a common man bidding farewell before dying. He, along with good friend Ranvir Shorey, anchored the show OYE.