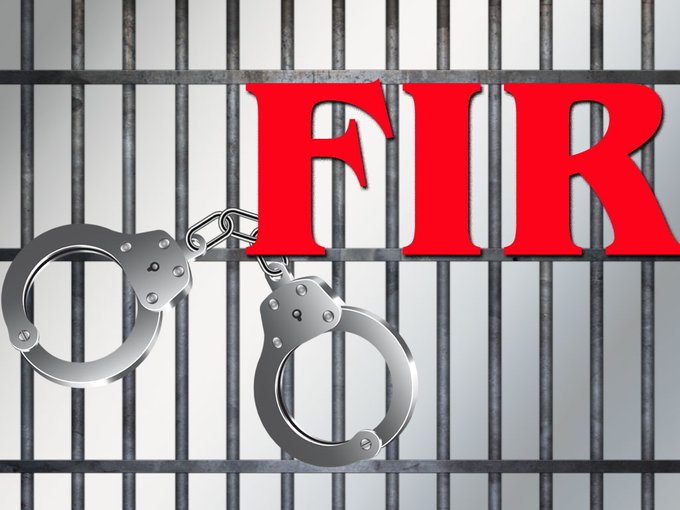 Hyderabad– Hyderabad Police have registered a First Information Report (FIR) against a local businessman for allegedly sacrificing 101 goats. After learning that the businessman and his accomplices allegedly conducted the sacrificial slaughter, People for the Ethical Treatment of Animals (PETA) India worked with senior Hyderabad police officials to register a first information report (FIR).

The goats were sacrificed on Sunday, February 6, at Bagh-e-Jahanara, Madannapet Colony, Hyderabad. The cruel incident was caught on video footage, which shows people posing for photos and videos while standing in front of the frightened goats, who were cornered in a small area.

The video then shows the animals being killed in front of each other. Their throats were slit while they were fully conscious, and the slaughter took place in full public view in a residential area, PETA India sources said.

In its complaint filed on February 11 at the Rein Bazar police station, PETA India has pointed out that Section 5(b) of the Telangana Animals and Birds Sacrifices Prohibition Act, 1950, clearly states that no person shall knowingly allow any sacrifice to be performed at any place that is in their possession or under their control. Section 4 prohibits anyone from officiating, performing, or participating in sacrificing an animal in any congregation. Section 8 makes all offences under the Act cognisable.

“Just as human sacrifice is now treated as murder, at a time when India is embarking on space missions, the archaic practice of animal sacrifice must end. Today, many people engage in sacrifice much more productively by distributing wealth, clothing, or fruits and without harming animals.” he elaborated.

Through orders on two matters regarding the sacrifice and killing of animals for meat, the Supreme Court ruled that animals can be slaughtered only in officially licensed slaughter houses and that municipal authorities must ensure compliance with this ruling.

The Prevention of Cruelty to Animals (Slaughter House) Rules, 2001, and the Food Safety and Standards (Licensing and Registration of Food Businesses) Regulations, 2011, permit the slaughter of animals for food only in licensed slaughter houses equipped with species-specific equipment.