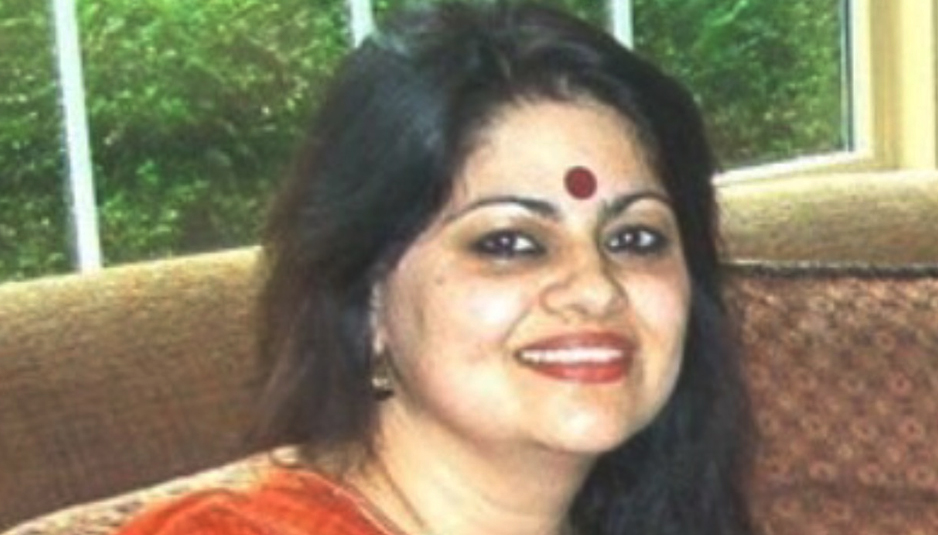 BURLINGTON, MA—Women’s Forum of the Indian Medical Association of New England, known as IMANE, will host a talk on “Healing Relationships Through Energy Medicine and Vaastu Shastra.”

The two-hour talk will be held at 2:00 pm on March 26 at Burlington Public Library in Burlington, MA, and will feature Kavita Chhibber. Her talk is entitled “Healing Relationships Through Energy Medicine and Vaastu Shastra.”

Based on the idea that “your inner state always reflects your outer world,” it will be an interactive presentation by Chhibber. She will talk about healing relationships to create a peaceful environment through energy medicine and the ancient science of space design or Vaastu Shastra, IMANE President Sapana Aggarwal said in a statement.

Women’s Forum meetings are not restricted to IMANE members only but to all women physicians. Women’s Forum is planning to have smaller, more frequent meetings that will bring together women doctors to network and socialize, the statement said.

Dr. Deepa Jhaveri is the new chair of Women’s Forum while Dr. Manju Sheth is Co-chair. Other doctors, including Dr. Manorama Mathur, Dr. Monie Malhotra  and Dr. Prema Ramdey, are credited with helping to reignite interest in the organization.

“It has been re structured in 2016 with the aim of being link to with other organizations working with women in the New England area. The hope is also to help with social causes, fundraising, and networking with other women physicians, promoting the Indian culture, developing a support system and empowering women,” the statement said.

Dr Jhaveri, who is a podiatrist at Lahey Health in Danvers, MA, said: “Informal gatherings of women doctors several years ago led to the decision to reestablish a more formal Women’s Forum. It made sense to reform and restructure the organization and have a more focused plan for meetings.”

Past IMANE President Dr. Sheth, who also serves as CEO of INE MultiMedia, Inc., added: “I am glad that we are energizing the forum back for women health care providers to network and learn from each other. In the last few years, we have seen the shift from world of medicine to a larger world of health care so it is important for us to be aware of how alternative medicine can be integrated into traditional medicine and to keep an open mind .We are looking forward to bringing lot of interesting speakers to this forum.”

Women doctors have always played a very important role in IMANE. For the last several years IMANE has been led by women doctors. Historically, IMANE has had an informal woman’s group for several years. Originally the women’s group was launched over 10 years ago but was given a formal structure in 2008.