New York– Feeling stressed due to excessive workload? Try running for an average five kilometres daily. It may not only help ward off the stress but also protect your memory, claims a new study.

The study found that running mitigates the negative impacts chronic stress has on the hippocampus — a brain region responsible for learning and memory. 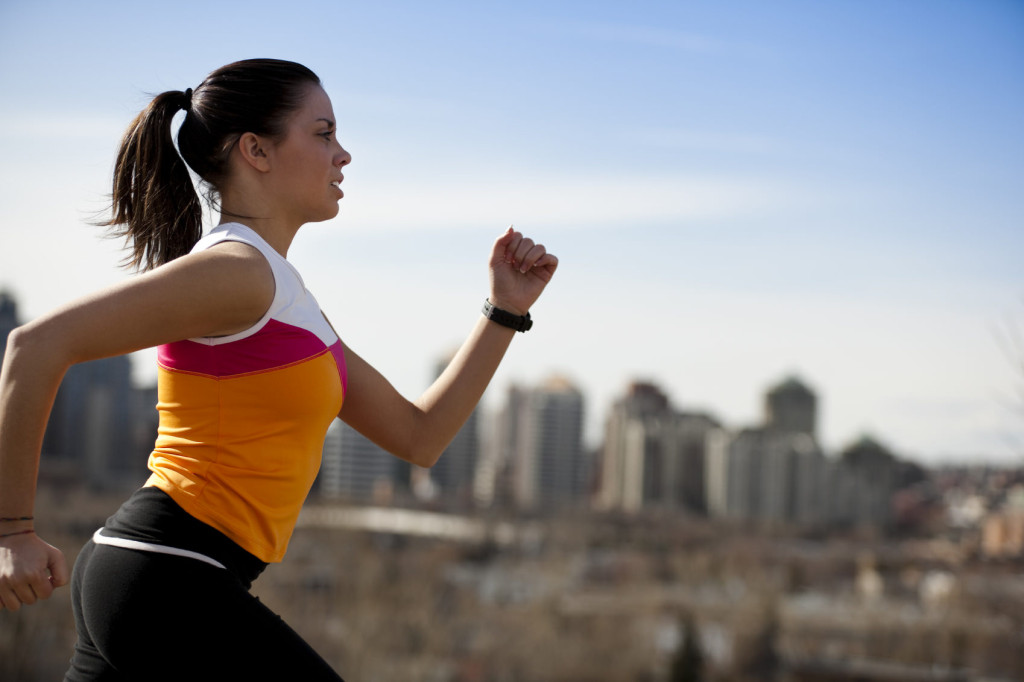 Inside the hippocampus, memory formation and recall occur optimally when the synapses or connections between neurons are strengthened over time. That process of synaptic strengthening is called long-term potentiation (LTP).

“Exercise is a simple and cost-effective way to eliminate the negative impacts on memory of chronic stress,” said lead author Jeff Edwards, Associate Professor at the Brigham Young University in Utah in the US.

“While we can’t always control stress in our lives, we can control how much we exercise. It’s empowering to know that we can combat the negative impacts of stress on our brains just by getting out and running,” the researcher added.

For the findings, published in the journal of Neurobiology of Learning and Memory, the team put one group of mice over running wheels for four weeks (averaging five kilometres a day).

Another set of mice was left sedentary. Half of each group was then exposed to stress-inducing situations such as walking on an elevated platform or swimming in cold water.

One hour after stress induction, researchers carried out electrophysiology experiments on the animals’ brains to measure the LTP.