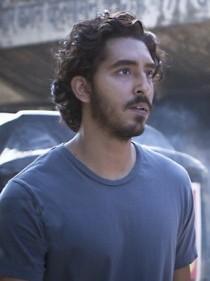 The film will be directed and written by “Veep” creator Armando Iannucci, reports variety.com. 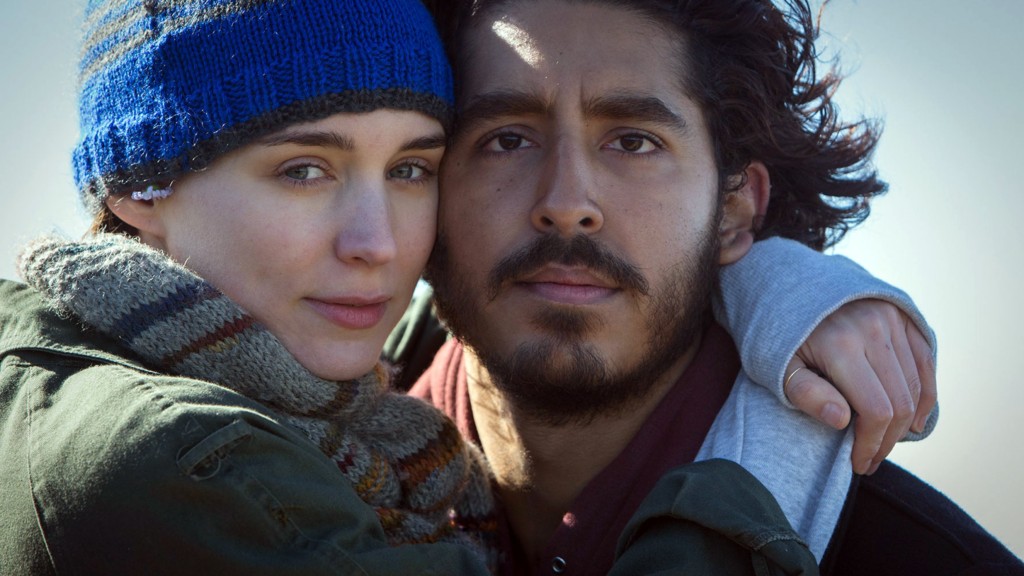 The project will offer a modern take on Dickens’ title character as he navigates a chaotic world to find his elusive place within it.

The original “David Copperfield” was first published in 1850 and describes the journey of the titular protagonist, who was modelled after Dickens himself, from impoverished childhood to becoming a successful author, thanks to perseverance and despite a lack of personal discipline.

Kevin Loader and Iannucci will produce the feature, which was developed with FilmNation. He is directing from a script he wrote with Simon Blackwell. (IANS)