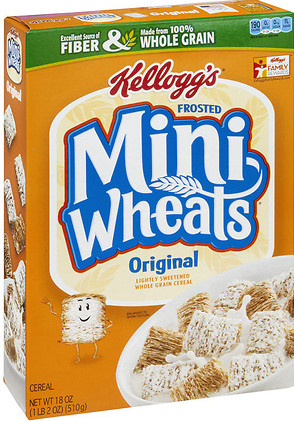 LAS VEGAS, NEVADA–Upset Hindus are seeking resignation and apology of multinational food company Kellogg’s CEO John A. Bryant for non-disclosure of beef in some of its cereals and other products, and immediate recall of all such items from the market.

Hindu activist Rajan Zed said in a statement that it was shocking for Hindus to learn that some of the cereals, etc., they had been eating for years contained beef while there was no mention of beef under the ingredients mentioned on the boxes/packages. 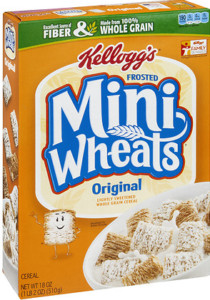 Consumption of beef is highly conflicting to Hindu beliefs. Cow, the seat of many deities, is sacred and has long been venerated in Hinduism, said Zed, who is president of Universal Society of Hinduism.

“It was a very serious issue for the devotees and would severely hurt their feelings when they would come to know that they were unknowingly eating beef-laced popular cereals and other Kellogg’s products,” said Zed. Kellogg’s® Frosted Mini-Wheats® cereal was reportedly introduced in 1969.

What happened to the “integrity” and “accountability” of Kellogg’s, which boasted these as the company’s “Values” on its website? Zed asked and added that it was hard to comprehend that why Kellogg’s did not mention beef clearly under the ingredients on the box/package when it was part of the product inside, Zed asked. “Is this the way Kellogg’s wanted to advance its “Vision” to “enrich and delight the world”? Zed wondered.

Now was the time for Kellogg’s to demonstrate its “commitment to integrity and ethics” by admitting their error of not being transparent enough to mention in clear and simple terms what was inside the box/package so that an ordinary consumer could make right and appropriate choices, Zed said.

Kellogg’s is the world’s leading cereal company with over 1,600 foods and sales of $13 billion in 2016. Hinduism, oldest and third largest religion of the world, has about 1.1 billion adherents. There are about three million Hindus in USA.