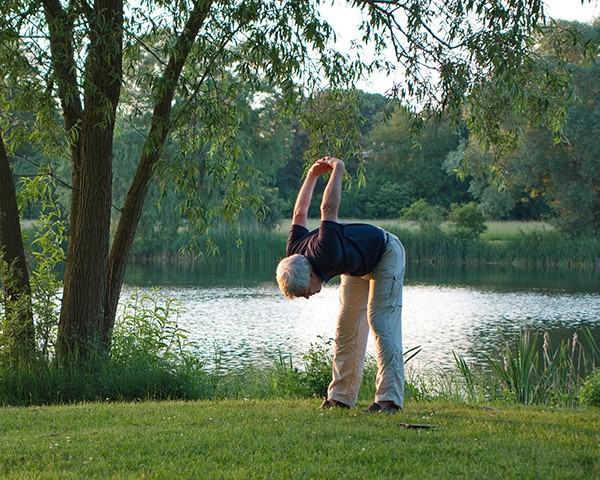 “We found that as little as 20 to 30 minutes of aerobic exercise two to three times per week seemed to improve several common symptoms in people undergoing hemodialysis and make them feel better,” said researcher Clara Bohm, from the University of Manitoba in Canada.

Hemodialysis is a procedure where a dialysis machine and a special filter called an artificial kidney, or a dialyzer, are used to clean blood.

According to the team, undergoing hemodialysis to treat their kidney failure doesn’t always reduce these symptoms, and it can sometimes make some symptoms worse.

Importantly, people receiving hemodialysis have noted that finding effective treatments for hemodialysis-related symptoms should be a research priority.

For the study, published in the Clinical Journal of the American Society of Nephrology, the research team searched the medical literature and analyzed all relevant studies investigating the effects of aerobic exercise on dialysis-related symptoms.

The researcher said that there are many hemodialysis-related symptoms for which the effect of exercise has not been studied, and most people included in published trials were men with relatively high levels of physical function.