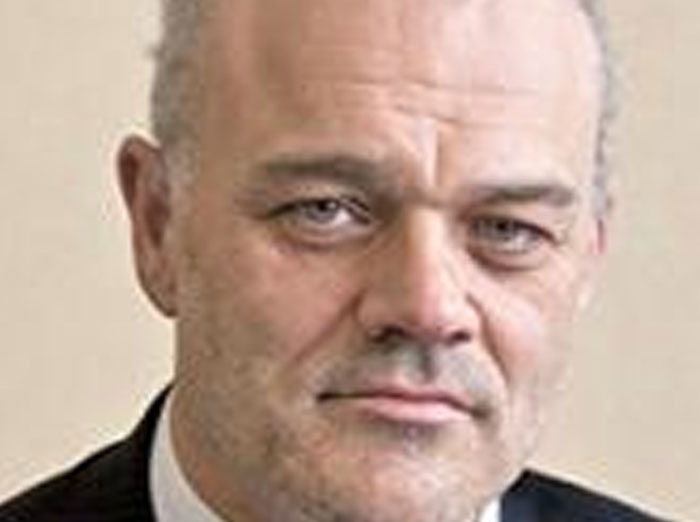 London– Is it true that rich people who drink alcohol live longer than those living in poor localities, who drink and die earlier? Yes, say researchers adding that heavier drinkers from deprived communities combine drinking with other health damaging behaviours than people in more affluent communities.

Trying to decode the “alcohol harm paradox”, the researchers from Bangor University, Liverpool John Moores University and Alcohol Research UK found that the combinations not only add to the perils of alcohol consumption but effectively multiply the risks of ill health.

“Drinkers in more deprived communities were more likely to drink their weekly alcohol in fewer but heavier drinking sessions. Such behaviours can increase risks of injury and heart disease compared to people who drink the same total amount of alcohol but over more occasions,” explained Mark Bellis, one of the researchers from Bangor University.

“Together, these combinations can create enormous stresses on people’s bodies, overwhelming their ability to limit the health harms caused by alcohol. In affluent areas, less than 1 percent of people drinking at increased risk levels also reported all three other health risks,” he noted.

For the study published in the open access journal BMC Public Health, the researchers conducted a telephone survey in England between May 2013 and April 2014.

A cohort of 6,015 randomly selected adults aged 18 years and over provided information on their age, sex and ethnicity as well as their current and past alcohol consumption.

According to James Nicholls from Alcohol Research UK, the research highlights the importance of wider social, economic and behavioural factors in understanding alcohol-related harm.