Washington– Gandhi did not quite say it. But that has not come in the way of any of the three remaining White House warriors from Republican Donald Trump to Democrats Bernie Sanders and Hillary Clinton to purpose it in their cause. 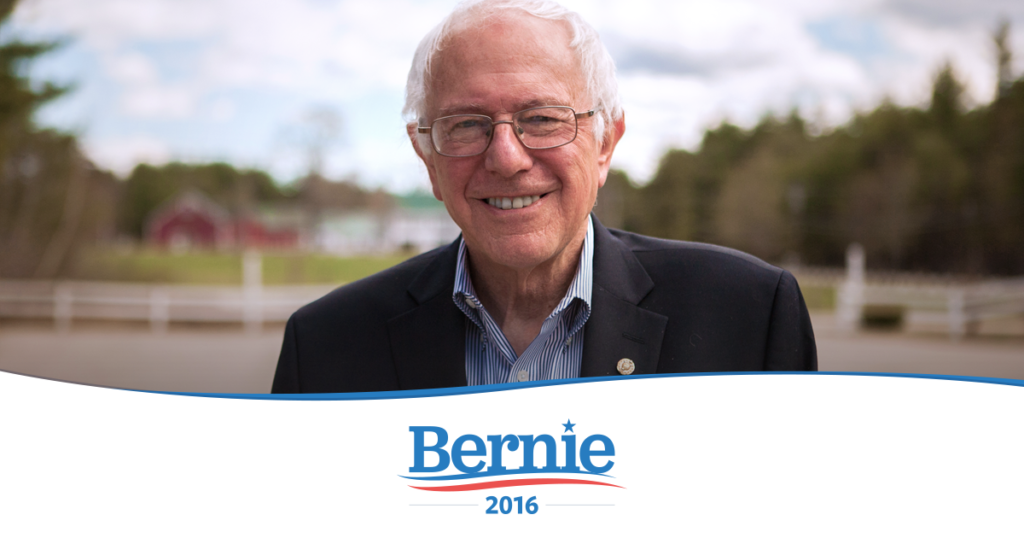 Capitalist Donald has done it to plug “Make America Great Again,” Socialist Bernie to show “A Future to Believe in” and sophist “Hillary for America” “Fighting for Us” to simply suggest “Love trumps hate.”

But Trump trumps them all. The pearl of wisdom misattributed to the Mahatma by many, according to fact checking site Snopes.com – “First they ignore you, then they laugh at you, then they fight you, then you win” – fits the Manhattan mogul to a T.

For the apostle of peace and non-violence there was “no god higher than truth”. But they have no such qualms. No one can bend it like them.

First, he called Bill Clinton “the worst abuser of women in the history of politics” and Hillary an “enabler” of her husband’s peccadilloes.

Now Trump aided and abetted by a Fox News host has branded an allegation of sexual assault against the former president as “rape”.

Clinton, in turn, has called Trump “divisive and dangerous”, “unmoored”, and “a loose cannon”.

And from her opponent’s hurry to call EgyptAir plane crash a likely “terrorist attack” she “has concluded he’s not qualified to be president”.

She called his “suggestion” to temporarily bar all Muslims from entering the US “until we figure out what’s going on” a total ban on Muslims.

It would keep even Nobel Prize winners out and send a “message of disrespect” to Muslim nations and a message to terrorists.

Trump’s willingness to meet North Korean leader Kim Jong Un became praise for a repressive regime and his criticism of British Prime Minister David Cameron as an attack on US allies.

Trump hit back Friday, calling her “absolutely dumb” and suggesting the former secretary of state is “ill-equipped” for the presidency.

He has also egged “Crazy Bernie” to take on Hillary as an independent, saying the Democratic system of picking their nominee is as “rigged as the Republicans”.

Trump and Bernie may have a lot to disagree, but they agree on at least one thing: Hillary is “unqualified” to be president.

She has shown poor judgement in voting for the “disastrous” Iraq war (ditto Trump), refused to release transcripts of her speeches to big banks for $225,000 dollars a pop and raised millions from Wall Street.

Clinton, who thinks her being the Democratic nominee is a done deal in effect with her “insurmountable” lead in pledged delegates, has returned the compliment questioning Sanders’ qualifications for not doing his “homework” on his big promises.

She has also accused him of backing gun manufacturers despite his D minus grade from the powerful gun lobby and criticised him for not releasing his tax returns. Sanders’ take on that is: “My wife does the taxes and she is busy campaigning.”

But maths-defying Sanders dogged persistence to fight till the very end, even as new polls show an overwhelming majority of Republican voters pushing their party leaders to get behind Trump, has the Democrats worried.

Unlike India, there are literally no writings on the walls, but with more and more Trump lawn signs popping up in “suburbs that had been trending blue” Democratic, as the Washington Post put it in a report from Philadelphia, is adding to their headache.

With choice limited to “widely disliked” Trump and Clinton, as a new NYT/CBS poll revealed, a Virginia woman took the matter in her own hands, or at least one of her sons did after she died of lung cancer at 68.

“Faced with the prospect of voting for either Donald Trump or Hillary Clinton, Mary Anne Noland of Richmond chose instead to pass into the eternal love of God,” the dutiful son wrote in her obit to “carry on her sense of humour.”

Unfortunately that choice is not widely available! (IANS)