LITTLETON, MA—Vision-Aid, a non-profit organization with a mission to rehabilitate the visually impaired people in India, last month raised $40,255 during a Broadway-style dance drama performance to a full-house. (Photo Credits: J.K.Sathyamoortthy)

“The number may increase a little since we are still receiving a few post event donations. This is our highest number yet – representing an over 30 percent increase from last year,” said Ramakrishna Raju, who co-founded the organization with his wife Revathy Ramakrishna. “This was also the biggest event Vision-Aid has ever organized. We believe this was the biggest dance show in New England.” 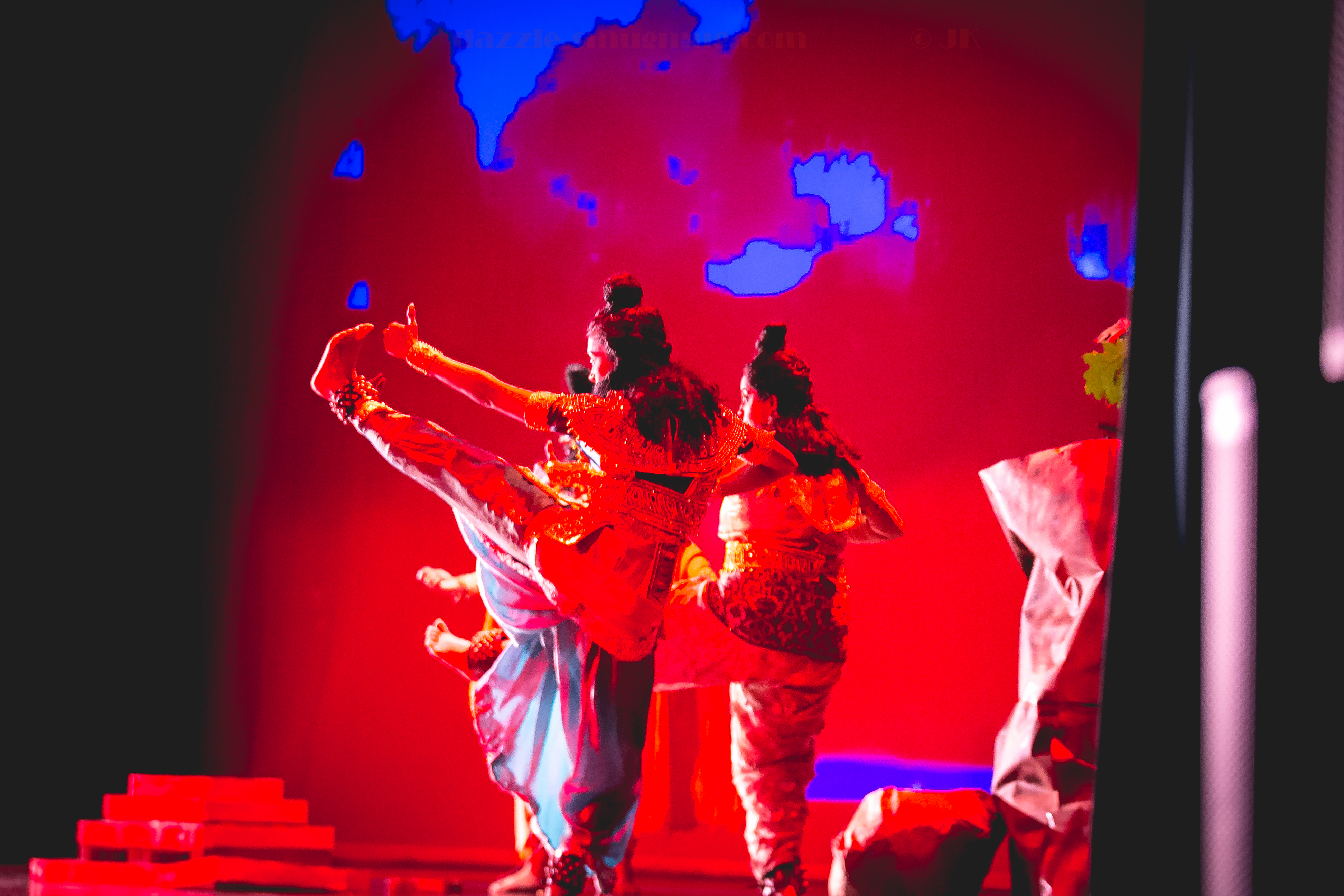 The fundraising event, which was attended by a packed audience of 720 people, was held last month at the Littleton High School Theater in Littleton, MA, and featured Broadway-style dance drama The Iconic Avatar with 60 dancers and actors.

“Over 60 dancers and 40 volunteers supported the event, and impact on Indian community as a whole was significant with many people saying it was the best show they had ever seen,” Raju said. “Funds raised will help us support programs for the visually impaired at 6 locations in India and also start a new program to teach our students spoken English skills over the next year.”

Raju, a seasoned IT professional who always stays away from limelight, was elated at the outcome of the successful event.

“What motivated me to start Vision-Aid in 2004 was that some of my family members have significant visual impairment,” Raju told INDIA New England News.

Raju, who has been living and working in the Boston area for over 15 years, and like all the other board members of Vision-Aid, support the activities of Vision-Aid as a volunteer, spending his evenings and weekends on this cause, motivated to help the visually impaired live with independence and dignity.

“It is also worth noting that India has the largest percentage of blind and low vision individuals in the world – many of them living in under-served areas, in desperate need of rehabilitation,” Raju said.

A Quick Glance at Vision-Aid