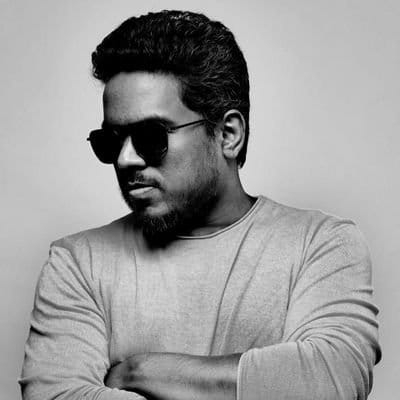 He tweeted, “Thank you so much Yuvan sir for singing this special song for #Captain! Can’t wait to share this Imman magical in Madhan Karky’s words!” (IANS)