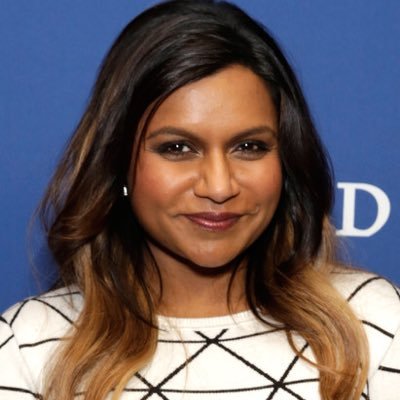 “With that group of women, I have never felt so unfamous in my life,” Kaling said on the “Late Night with Seth Meyers”, reports aceshowbiz.com.

“Like, I thought I was pretty cool. I have my own show. And there, people think I’m Sandra Bullock’s assistant. They’re like, ‘Get out of my way, we need to bring Sandra her Matcha tea’.”

“There was like a sea of paparazzi taking photos and everything like that, and I was feeling kind of feeling cool and famous,” Kaling said.

“And then Rihanna took a left to her trailer, which was like not in the same direction that me and Anne were going. And the paparazzi left so quickly. It was like a desert,” she added. (IANS)