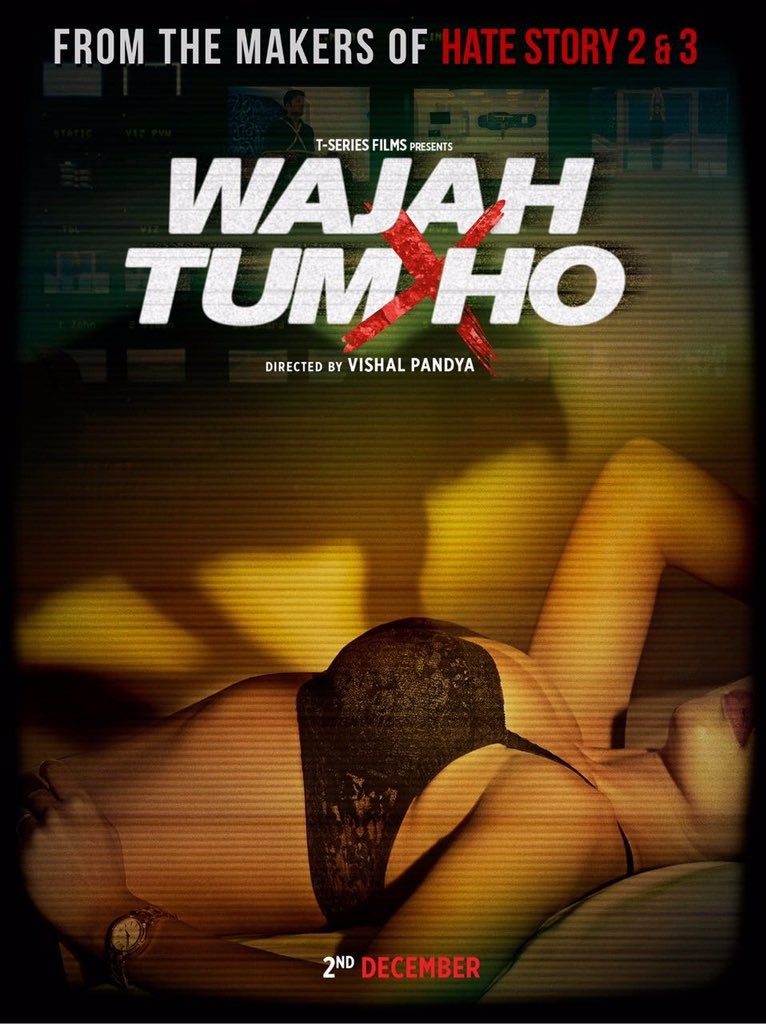 There is a lovely chick-bonding moment in this grotesque drama of absurdities where Sana Khan asks Sherlyn Chopra: “Are you really going to spend the night with this rapist?”

“Will you pay my bills?” comes the prompt retort. Then the brazen gold-digger then proceeds to sing a rehashed version of Dev Anand’s “Aise to na dekho”.

Amen to that. Unlike the rest of the cast, she has good taste.

Will the makers of this film pay us back the money we spent buying tickets for a film that makes as much sense as Trump’s victory or Hillary’s defeat? As the marketing boast goes, this is Bollywood’s first film about hacking.

But it seems to have been written by hacks who have no knowledge of how a script should be paced, and how the characters can be kept interesting without giving them a jolting spin and a moral turn-around for the sake of a gasp.

Alas, the intended gasp turns into a tittering tedium as the script piles on the preposterous episodes with more inclination for putrid plotting than the Indian soap operas. The actors are required to pose as insanely rich and absurdly glamorous entities with enough money to buy off islands and civilizations. But they mouth closeted-spoof dialogues that give away their amateurish attempts at jetsetting aristocracy.

These are characters in desperate search of a reason to exist. Their expressions anguish and agony is manufactured and phoney. Most of the drama is generated through a pelting over-the-top background score that over-punctuates every moment like U-turn warning on a highway that leads to nowhere.

The courtroom scenes presided over by a judge who resembles Pervez Musharraf have to be seen to be believed. I swear I saw Gurmeet and Sana laughing at one another.

Every time the actors open their mouths they sound like they’ve been learningA the English language from an online crash-course service. Gurmeet and Sana show a lot of skin but fail to add meat to their parts. They are like pouts on faces that refuse to acknowledge seduction even at gunpoint. Sharman Joshi’s widower-cop act is beaten down by welters of outrageous indiscrepancies in the investigation that leads him to the arch-villain.

It’s all a hoax dream packaged in a plasticine that melts under pressure. The film takes on the cult of televised sensationalism, but loses its nerves and sense of direction even before the game begins. There some enjoyable bits. No, not the bits where Gurmeet bites off Sana’s lips. But the bits where he comes to blows with her show the heroine fighting back like man.

Wish the script displayed at least some level of guts and courage in dealing with issues such as excesses on reality television and rape. It hides in too many masked attempts at suspense and finally blows up in a climax that has all the ingredients of a dinner party gone wrong.

The smell of burning food in the kitchen doesn’t seem have reached the hosts’ nostrils. The cast and crew of “Wajah Tum Ho” are too busy rejoicing in their hacker’s paradise to realise they are just not getting anywhere.

What the hack! (IANS)