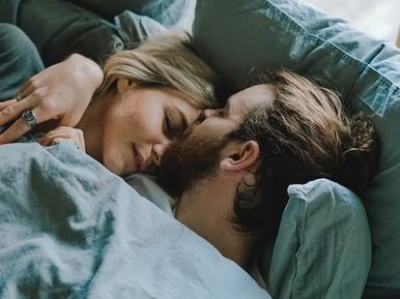 London– Women are not only responsible for the success of IVF treatment, and father’s age may also play a vital role than previously thought, finds a study.

The findings could help shape fertility advice for couples trying to conceive, challenging assumptions that a woman’s age should be primary consideration, DailyMail reported.

Researchers analysed nearly 19,000 IVF cycles and found that for women under 35 or over 40, the age of their male partner made little difference to their chances of conceiving.

But there was a “significant drop” in the live birth rate for women between the ages of 35 and 40 if their partner was 40 and above.

“Clearly it is very important that we do not ignore the paternal age when it comes to educating couples about fertility outcomes,” Professor Geeta Nargund, medical director at IVF clinic group Create Fertility, and a co author was quoted as saying to The Observer.

“A woman’s age obviously plays a large role but not all the focus should be on her biological clock. Now we know that, for women in a certain age bracket, paternal age is more significant than previously thought when it comes to live birth rates,” Nargund added.

When male partners were over 55 years old, the live birth rate was 25 per cent.

Nargund said the study indicates that eggs from younger females have the capacity to “repair the much higher incidence of DNA damage found in the sperm of older males”.

She also said the potential ability of both egg and sperm to “repair the effects of the ageing process” needs to be better understood, the report said. (IANS)