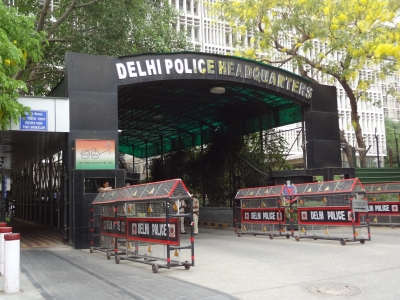 New Delhi– The Delhi police have traced two missing children after three years and have reunited them with their families. The children were aged 12 years and 14 years respectively.

During the search operation, the police conducted a door-to-door verification for the missing children as well as interrogated their close friends.

The police team tasked to trace the missing children shared the maximum available information about them on ZIP net and used Google mapping in order to locate their mobile number.

After diligent efforts, a team of Delhi police with the help of secret sources located both the children in Faridabad, Haryana. The team rushed to the spot and traced them successfully.

“Both children were safely handed over to the Investigation Officer concerned for further necessary action. The police team has not only resulted in family reunions but also fulfilled the motive of Delhi police’s operation ‘Milap’,” Meena added.

On February 28, 2018, the Delhi police (Barakhamba Road Police Station) had received complaints regarding two missing children, subsequently a case was registered under 363 IPC and a reward of Rs 40,000 was declared for tracing the children safely. (IANS)