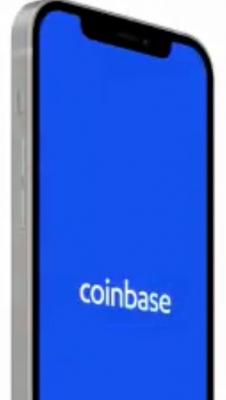 Washington– Nikhil Wahi, accused of receiving insider trading information from his brother Ishan Wahi, a former project manager at crypto exchange Coinbase, has been sentenced to 10-months in prison.

The US authorities in July last year charged the brothers and their Indian-American friend Sameer Ramani, 33, of Houston with wire fraud conspiracy by using confidential information from Coinbase and making $1.5 million in illicit money.

Nikhil, 26, pleaded guilty to conspiracy to commit wire fraud, according to reports.

Ishan, 32, has pleaded not guilty to federal charges of insider trading and Ramani remains at large.

Both Ishan and Ramani stare at a maximum sentence of 20 years each.

The Wahi brothers were arrested in Seattle, Washington State, where they were living, and presented in the US District Court for the Western District of Washington.

“Nikhil and Ramani also regularly created and used new Ethereum blockchain wallets without any prior transaction history in order to further conceal their involvement in the scheme,” the US Justice Department had said. (IANS)