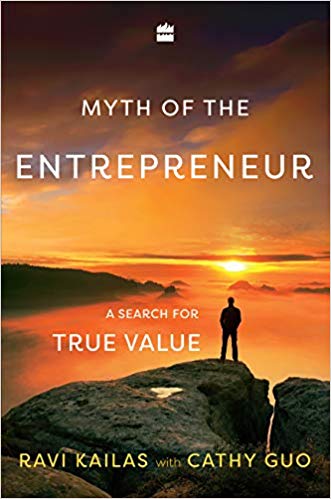 New Delhi–Untangle the origins and ancestry of the Nagas that has been an issue of veritable contestation among historians; thereafter, be inspired by the journey of an entrepreneur who fought-off a heart attack at 38 to rebuild his life; and finally, go through the exhilarating experience of day-to-day transformation to give yourself a vibrant and radiant life.

The IANS Bookshelf provides much food for thought this weekend.

The book began as an ambitious project of collecting historical and geographical information on Nagaland, which would also include its political and cultural history, a journey that the author began with trepidation, given its scope.

As there is a debate on the exact number of tribes who can be described as Naga, Kire chose to steer clear of controversy by focusing only on the tribes who live within the borders of the state of Nagaland.

Kire begins with an overview of migration narratives – both mythical and historical – of the various tribes beginning from the 19th century. She then delves deep into the origins of the Nagas, their early history as forest dwellers, how the discrete Naga territories were formed, the various struggles that have convulsed Naga society down the ages and the sweeping changes that have transformed the community in the 21st century.

“The hitherto undocumented information on many of the tribes is a valuable and timely harvest. I hope researchers and students can make good use of it and also the curious traveller will get to understand the Naga tribes a little better by this effort,” Kire says.

As an entrepreneur, you learn to master serendipity, says Kailas, who put behind him a heart-attack at 38 to understand how to seize the unexpected in one’s favour.

“Myth of the Entrepreneur” is an intimate exploration of Kailas’s journey to understand what constitutes true value and how each of us can integrate this concept to lead more fruitful, connected and liberated lives.

Most of the world is now at a stage where comforts and luxuries are more available to the masses than ever before and we have become complete suckers for the luxuries/conveniences that have now become so commonplace and this is where evolution suffers, Mehta says.

Life is all about first being intimate with our own being. With our survival needs met, we should now be looking at moving forward on the evolutionray scale towards self-awareness and self-realisation.

Towards this end, Mehta has evolved a Yo Workout Plan – yoga in poetry – that will help you lose weight and gain shape.

“It is an exercise format based on overall wellness with its core principle being intermittent intensity and submaximal capacity and resistance offered to the body,” Mehta says, noting that this form of training scientifically recruits maximum muscle groups to deliver a superior workout by allowing one muscle group to rest while the other is being worked out.

At the bottom line, “it also develops an inner sense of balance, focus and concentration and promotes the idea that renewing ourselves should be part of our daily routine in order to live happy and fruitful lives”, Mehta explains.