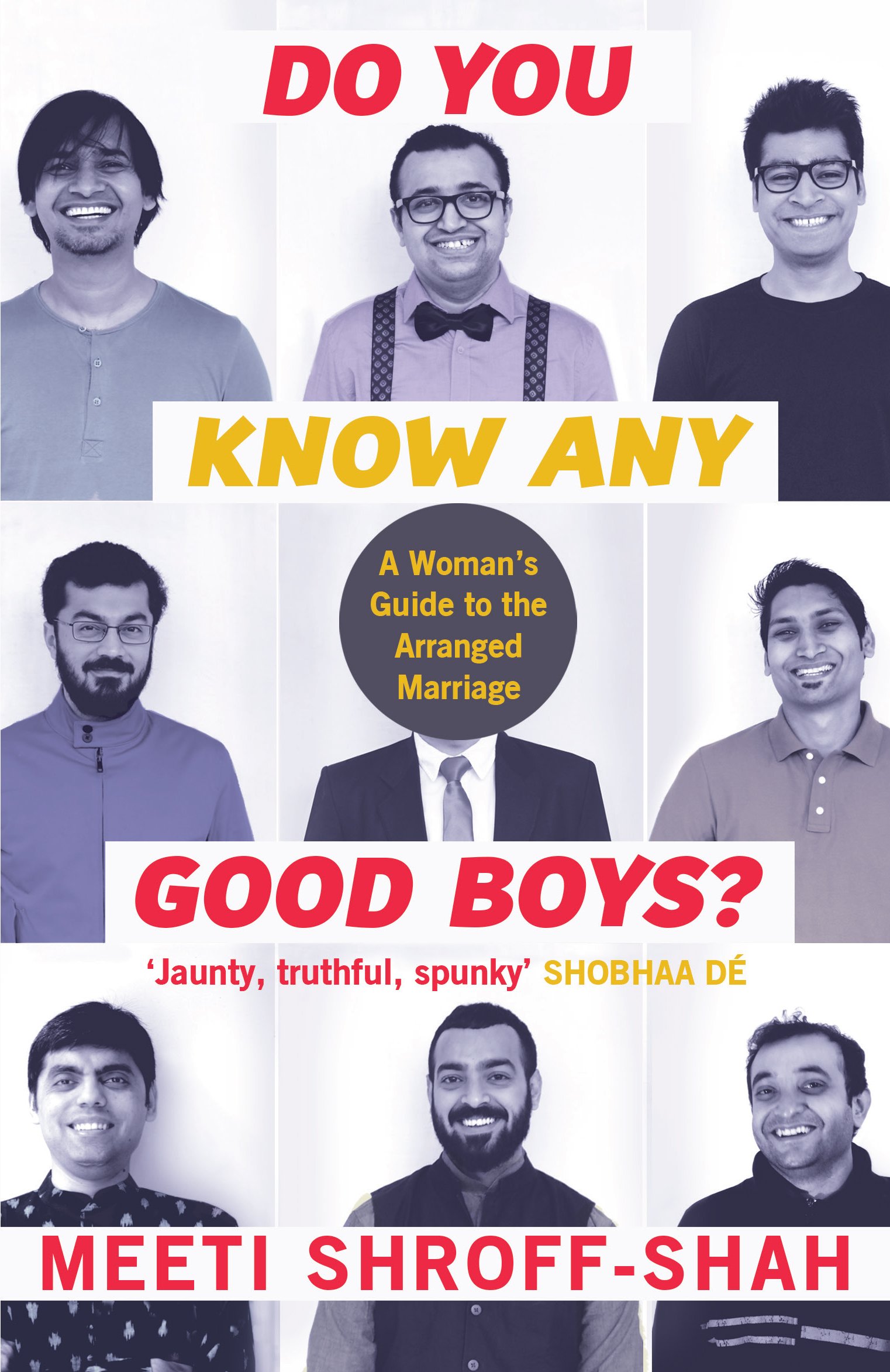 Humans have a penchant for entertainment spectacles in which some of the participants may disagree with the definition of entertainment. The ancient Romans devised gladiator fights, assorted royalty the big game hunt, Americans their brand of football, and TV, the game show. Indians can be credited with the arranged marriage. 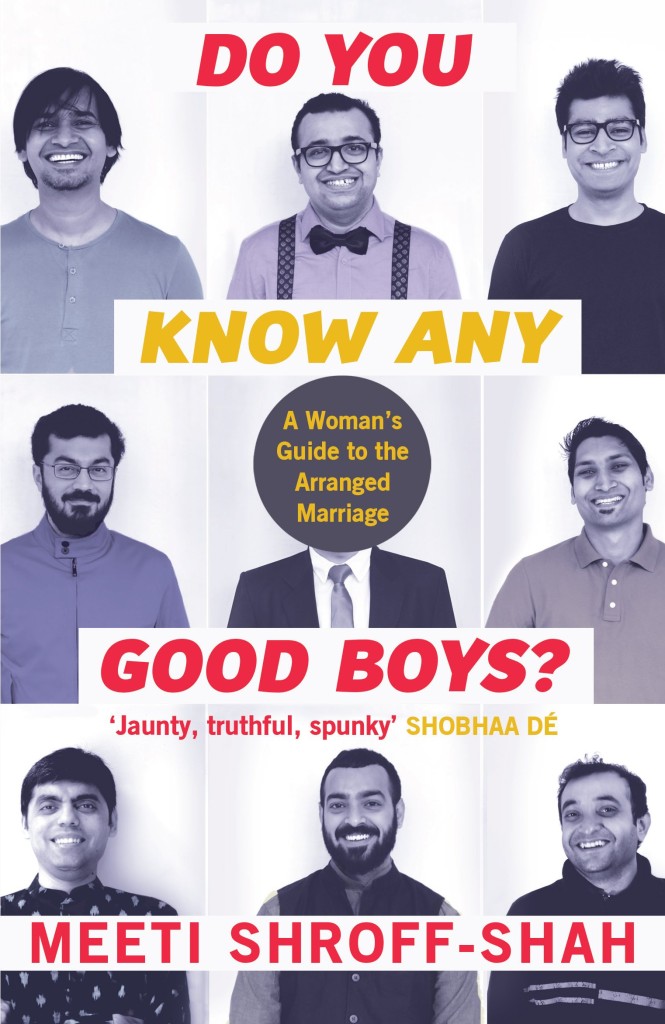 On the face of it, it seems quite a logical way to find a life partner, ostensibly fairer than the non-negotiable diktat of family elders not so long ago (and still not entirely extinct), and a means of salvation for those unable/unlucky on their own. The process involves some basic information shared and scrutinised to find likely candidates, and some due diligence before the prospective duo are made to meet each other – in various settings and combinations.

It is here that things get interesting and entertaining – though only for observers.

It is also strange that this Indian social phenomenon hasn’t got more focus, apart from some scattered appearance in fiction, but given what the run-up for arranged marriages can entail – frustration, annoyance, heartbreaks, meeting a wide gamut of weird kinds (be it men, women and families) – the hesitation may be understandable.

But finally a feisty woman, with a markedly subversive sense of wit, who has spent more time and effort in it than one can be reasonably expected to, offers a no-holds-barred but perceptive and equally hilarious and pensive view of the whole affair.

Meeti Shroff-Shah presents the rigmarole with all its undercurrents, and high (there might be some) and low points. Though her frame of reference may be Gujarati, with slight nips and tucks, it could suit any of India’s bewildering range of ethnicities.

Her own pursuit started when she felt herself at “time of your life when you find dancing at friends’ weddings more frequently than at discotheques”, and “your Facebook newsfeed is suddenly populated with pictures of other people’s honeymoons”, and a realisation hit (in one of her colourful turns of phrase) “like the waft of ammonia that escapes when someone opens the door to a train loo that, maybe, it is time to get married”.

With nothing happening on her own front, it was recourse to an instinctive human response: turning to the parents for help – though quite a wrench for someone who read quite a few romance classics. But, as she discovered and relates, the “task of finding a life partner in the traditional arranged way can be a lengthy and frustrating affair”.

Though she eventually succeeded in her search, the author pitches her experiences, as well as of some family and friends, for those who want to settle down but may be averse to or dread this route, to convince them to try it out too and because “there really should be a go-to-book for this sort of thing”.

And it is good for many of us that Shroff-Shah, who is now long and happily married, persevered in this endeavour too.

Her debut may be subtitled “A Woman’s Guide to Arranged Marriage”, but is relevant and useful to the other sex too – if nothing else, to know the mistakes to avoid. She also gives some good tips, including how to deal with rejection and how to reach a decision.

Even if you are not the marrying kind, this picturesque ramble through the Indian social landscape with plenty of humour that echoes P.G.Wodehouse at his best (like the account of a ritual to overcome a maleficent astrological influence) and insights (“I think I finally get why Indian parents throw such lavish weddings. If you worked that hard to win a pitch, you’d party too”) is worth a read. It could also change your mind.