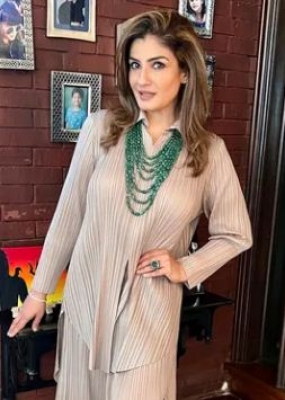 Mumbai– Bollywood actress Raveena Tandon will be appearing as a celebrity guest on the show ‘Swayamvar – Mika Di Vohti’.

Mika had expressed to the production, before the start of the show, that he wants a girl like Raveena Tandon as his life partner or ‘vohti’.

Raveena says: “I am very excited to see Mika and I am going to be helping Mika with choosing that one person who will be spending her life with him. The tables have turned on the show ‘Swayamvar – Mika Di Vohti’ and I am very happy to be a part of this show.”

Hyderabad– She may be the queen of the badminton courts but P.V. Sindhu has her share of fan moments too. 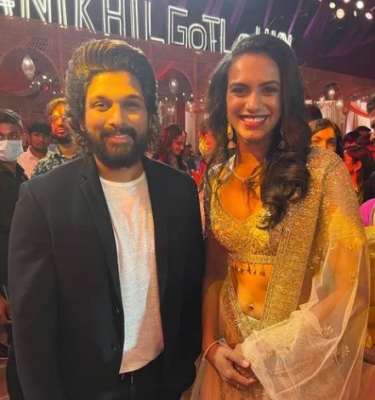 The star shuttler shared a pic of hers with ‘Pushpa’ actor Allu Arjun in the same frame. The picture of the two personalities has taken the Internet by storm with the loving comments from their fans flooded in the comment section.

The moment of the day came when Sindhu, who is the first-ever Indian woman to win two Olympic medals, was captured with the stylish star Allu Arjun at the engagement ceremony of industrialist Nimmagadda Prasad’s son Nikhil in Hyderabad.

At the event, Allu Arjun yet again brings up his uber cool look while he wore a black blazer on a white shirt paired perfectly with white shoes while on the other hand, Sindhu wore a beautiful lehenga.

While posting the picture, Sindhu captioned it – “With the stylish star @alluarjunonline.”

Allu Arjun’s ‘Pushpa – The Rise’ has crossed the Rs 300 crore mark worldwide and the star is all set for ‘Pushpa 2’.

Chennai– Actor Arun Vijay, who is on a promotional tour of his upcoming film ‘Yaanai’ in Malaysia, has offered prayers at the famous Murugan Temple in the Batu Caves there. 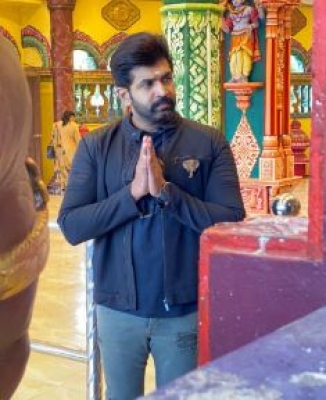 Sources close to the actor said that the actor took time to seek the blessings of the deity even as he was on a whirlwind tour, promoting his film that has raised expectations.

The film, which has been directed by Hari, features Arun Vijay and Priya Bhavani Shankar in the lead. It was originally scheduled to release on May 6 this year but got postponed to June 17 first and then to July 1. The film has been cleared for release by the Censor Board with an U/A certificate.

Arun Vijay had said that the unit had chosen to postpone the film’s release to July 1 to facilitate director Lokesh Kanakaraj’s action blockbuster ‘Vikram’s strong run in theatres.

The satellite and digital rights of the film have already been bought by the Zee group.

Produced by Drumstick Productions, the film is primarily targetted at ‘B’ and ‘C’ centre audiences.

The film has raised expectations as this is the first rural script that Arun Vijay is doing after a gap of almost 12 years. 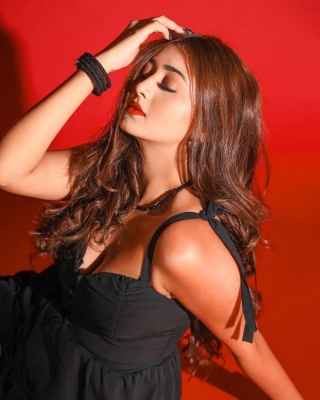 ‘Dil Nisar Hua’, sung by the ‘Srivalli’ fame Javed Ali. The music video is directed by Faisal Miya and shot in beautiful Turkey.

Sana was last seen in ‘Kuch Baatein’ opposite Gurmeet Chaudhary for T-Series.

Expressing her excitement, Sana said, “I consider myself lucky for having one of the most respected names of the television industry as my co-stars in all my music videos. I have worked with Gurmeet in the earlier song and now in my latest video ‘Dil Nisar Hua’ I have got the opportunity to work with Sharad Malhotra; both have been my favourite and I always thought of working with them. As life had it for me so easy, I am hoping the audience would shower same love on me too for my work.” 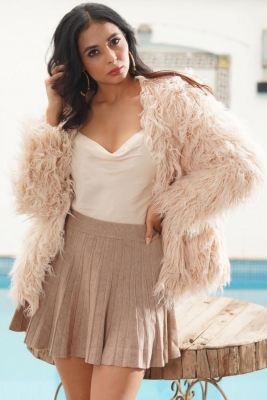 The show already sees many beautiful girls trying to impress the popular singer Mika Singh. He is in search of his bride with the Swayamvar.

A source close to the show said: “Manpreet has already started shooting for the show. Her glimpse can be seen in the recent promo. She will be the wild card entrant in the show. The actress seemed excited about making her entry to impress the singer.”

Manpreet has won the fourth edition of ‘Love School’ along with Sunny Cheema. The duo broke up after being in a living relationship for sometime.

Manpreet has also featured on ‘The Kapil Sharma show’ (IANS)