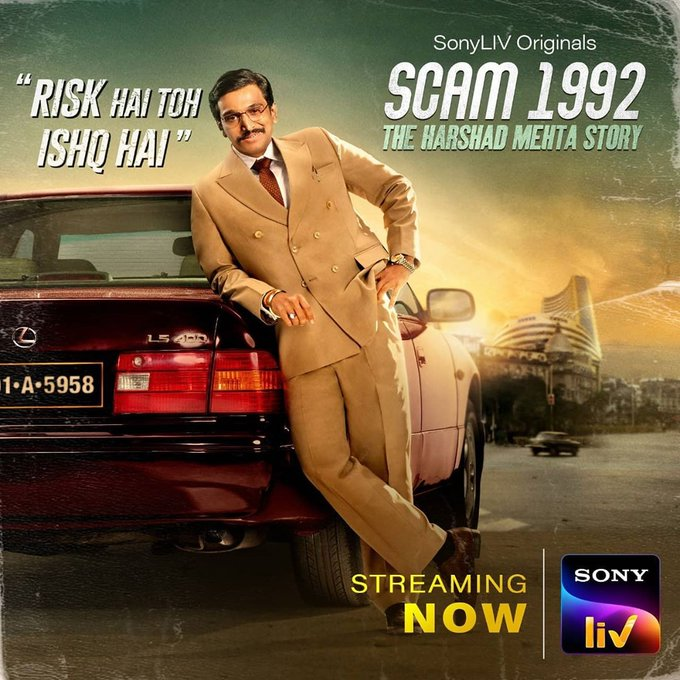 Just when one thought that, finally, 2021 has proved to be better than 2020, in reality, it proved to be a year of more uncertainties.

At least in 2020, when the Covid-19 pandemic struck, one was scared, wary, and knew this pandemic had to be waited out. There was no time limit for when the end to the restrictions enforced by the medical experts and the governments; staying confined and hoping it would end soon was the only alternative.

Things started to look positive as 2021 dawned. Vaccinations were instilling confidence in people; businesses, industries and shops were back on their feet; and film shootings were resuming with a number of precautionary measures to be adhered to.

Contrary to the hopes of many, 2021 was proving to be a year of more uncertainties! Are we back in business or are we not? Different rules were being applied in different states and for different trades and industries. No government seemed to be worried about the film industry, especially the exhibition trade.

It was up to each state government to decide if it could open up or continue with the lockdown! For instance, this week, with another version of Corona, Omicron, looming large, the Delhi government has been quick to announce a lockdown of cinema halls. On the other hand, the government in Maharashtra has taken no such decision. It is of the view that a cinema hall isn’t a public place and does not need to stop screenings!

For whatever it has been, here is looking back on 2021.

Through 2020, one looked forward to the end of the Covid-19 lockdown and a restricted life. When a thing like this happens, the whole world turns into experts. And, about a pandemic, no one knew anything about it. There was just speculation! It all started with a 20-second washing of hands and using sanitisers, and we were promised that Covid would end with the summer heat and then with the rains, as the monsoon set in.

The film industry braved all that. Film shootings were stopped and so were cinema halls from screening films. The year was a continuing disaster for technicians, daily wage earners on film shoots, aspiring actors and also many of the television actors. Film stars were out of work, but this was just a pause in their hectic careers.

Besides the daily wage workers, the most affected were the cinema chains, especially the multiplexes and their landlords. The multiplex managements were the ones trying to get all the restrictions lifted. They eventually succeeded as state after state agreed to open the cinema halls, but conditionally. Some allowed full occupancy, while others limited it to 50 per cent.

Reopening the cinema halls was a positive step forward. What remained to be seen was if the audience was willing. It turned out that the audience was, but only if the film offered something worth their while; they flocked to watch ‘Spider-Man: No Way Home’, but kept away from the local fare!

There were quite a few ready-for-release films, but while the cinemas were closed, an alternative was available to take these movies to the viewer, the fast-catching-up OTT streaming platforms. Having landed since 2016,they needed a boost in India and there was ready content in the offing.

For a content maker, of films as well as of others, it was a tempting offer. Nothing attracts an Indian viewer more to the screen than content and that has been proved again and again by movies, TV, videos or OTT. Only OTT has gained during this year. While only a few original OTT streaming serials have made a mark and have drawn eyeballs, most went unnoticed.

There were so many OTT platforms, it was tough for a viewer to keep track of what was showing where. Yet, the few serials on OTTs that were watched and talked about have been: ‘Special Ops’, ‘Arya’, ‘Family Man’, ‘MIrzapur’, ‘Panchayat’, ‘Kota Factory’, ‘Sacred Games’, ‘Delhi Crime’ and ‘Inside Edge’, which is in its Season 3, but the best OTT serial in Hindi has been ‘Scam 1992: The Harshad Mehta Story’. Then, it is no wonder the viewers are attracted more towards content from abroad.

The shootings had commenced with conditions, but the outlets, the cinema screens, were not opened yet. The makers with completed films turned to the OTT platforms. It worked well for the filmmaker. It was instant cash and no worries about the performance-based recovery of a film’s costs. The films were now being premiered on OTT platforms.

Actors had no hassle working for OTT films instead. Acting was more of a profession than passion one started off with. And, come to think of it, an OTT release meant more remuneration in the shortest time. Resultantly, most top stars shifted their loyalties to OTT premieres.

Sadly, almost all these films failed even on OTT!

The cinemas had a tough time between the uncertainties of unlocking and lockdown again. Always used to calling the shots, they were vulnerable at times.

What is worse, even the Hindi films premiered at cinemas failed to make an impact, failed to attract the audience. Various reasons were extended for lack of required footfalls. No maker ever owns up to inferior work overall and content mainly.

Because, at the same Covid-19 time, with the same restrictions and at the same cinema halls, a few Hollywood franchises were collecting in crores. The latest Hollywood release, ‘Spider-Man: No Way Home’ has taken the box office by storm by collecting about Rs 180 crore (and still going strong).

Things seemed to be easing just before the Diwali festival, the most appropriate time for business.A number of films were lined up for release, such as ‘Bell Bottom’, ‘Sooryavanshi’, ’83’ and ‘Antim: The Final Truth’. But, alas, most did not work with the audience. The only film that managed decent footfalls was ‘Sooryavanshi’.

Just when the cinema business was staging a comeback, the Omicron variant struck. Already, filmmakers are having second thoughts and ‘Jersey’, a Shahid Kapoor film, slated to release on the last Friday of the year, has been held back.

The state governments are on high alert again. The Delhi government was quick to announce a complete closure of cinemas again. Some other states, which had allowed 100 per cent occupancy, have again limited it to 50 per cent.

While the year 2021 caused a lot of pain and losses to the producers and the exhibition business, it has worked well for the OTT platforms. The cine-goer who loves cinema has taken to OTT platforms. That is where the stars are to be found now! (IANS)