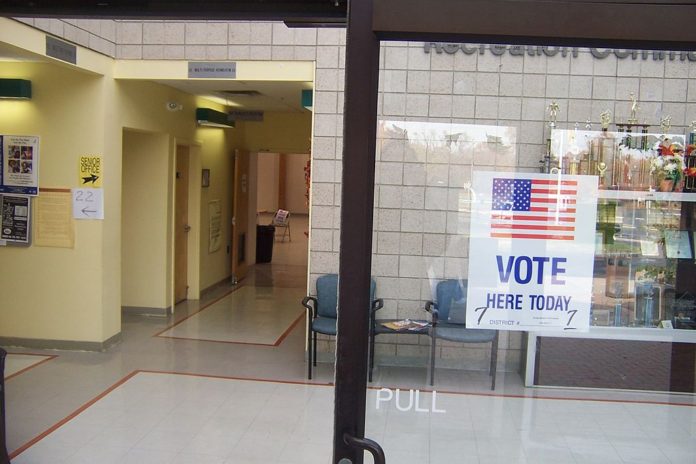 Washington– Young Americans under the age of 30 are likelier to vote in the upcoming mid-term elections than in the polls that were held in 2014 and 2010, according to a new poll.

The survey, from the Institute of Politics at Harvard University’s Kennedy School of Government, revealed new evidence that young voters could play a larger role than usual in the November 6 polls and that their enthusiasm has grown in the final months leading up to the elections, The Washington Post reported on Sunday.

Enthusiasm has increased among both parties since the institute’s spring poll and is higher than it was ahead of the last two midterm elections, including 2014, when 26 per cent said they would definitely vote.

“The good news is they’re (youngsters) more mobilised than they’ve been in many years,” said John Della Volpe, director for polling at the institute.

“The bad news is that they’re mobilised because of the trauma they’ve endured.”

Meanwhile, President Donald Trump held just a 26 per cent approval rating among those age 18 to 29. And two out of three likely young voters said they want Democrats to control Congress, the poll showed.

At least six in 10 likely voters expressed support in the poll for liberal government policies that the Trump administration and the Republican-controlled Congress do not favour: universal health care, free college tuition for qualifying families and a federal jobs guarantee.

The poll said that 65 per cent of likely young voters were more fearful than hopeful about the future of America while 49 per cent of them said they would be even more fearful if Republicans retained control of Congress.