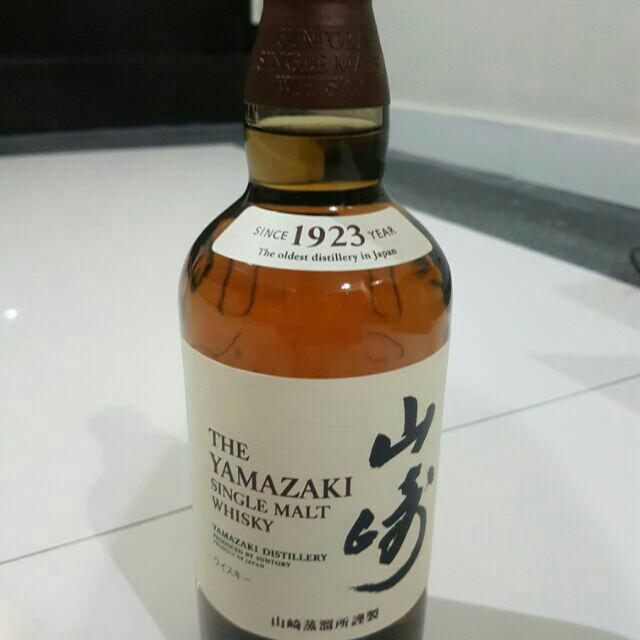 The spirits industry, he says, should be the most gender neutral.

Colville was in the capital to judge the Diageo bartending competition in India, where he said he was happy to know that it had attracted a large number of female entrants. Diageo is a London-based British multinational, which was the world’s largest distiller till two months ago when it was overtaken by Chinese company Kweichow Moutai. Diageo’s best known brand is Johnny Walker.

“Two of the female participants were very close to making it to the top 12. The standards are there and more and more female participants are applying, which is great to see because the spirits industry should be the most gender neutral industry in the world,” he told IANS during a malt-tasting session organised by Diageo. A bartender with JW Marriott, Pune, won the competition among mixologists.

Colville said that as long as one is good at creating flavours, “it doesn’t matter what gender you are.”

Asked about the bartending profession in India, Colville pointed out that considering the huge population in India, there were “merely” 330 entrants in the competition.

“The interesting thing for me is the standard I saw was phenomenal. There has been a leap in development that has happened in four years and there is a change in standards. There are not only one or two people who are good, there are so many incredible skilled bartenders,” he said.

Colville was of the opinion that many people in India “genuinely understand the flavours, the literal meaning of the classics, what the cocktails are, and also know how to utilise lots of different techniques. I am very impressed.”

Colville says the main focus of the annual competition which had its ninth edition this year, is mostly about raising the standards and putting bartending at the same level as those of chefs — in terms of how people perceive quality and skills of a chef in delivering exceptional flavours.

“These guys (bartenders) are akin to a Michelin star chef… There’s an understanding of flavour and there’s willingness to try and experiment with different things,” Colville said, hoping that people understand how bartenders can lead to better service, more sales and better economy.

“The love for whiskey, in particular scotch, in India is obvious to see — there is so much passion for it. I think the interesting thing is single malts always in terms of growth come in behind the blends because blends always tend to leak their way into the market. Johnny Walker pioneered in many countries. The brand is the stepping stone for many people to try and move into the world of single malts,” he said.

“Just last year I have seen such a shift… In India, people are writing about malts, talking about it in blogs, different pieces. There is much more attraction and noise coming from India in terms of malts,” Colville added.

Obviously, single malts have made a major inroad into India. The other well known single malt brand, Glenfiddich, is not far behind. Scotland-based distiller, William Grant & Sons, the makers of Glenfiddich, is also holding a “World’s most experimental bartender” competition in India in July with winners being invited to Scotland. It’s a great summer for mixologists in India. (IANS)