READING, MA– The Gujarati Association of New England, known as Gurjar, celebrated Navratri and attracted largest number of guests ever in its 40-year history. The celebrations were held on Oct. 20 at the Reading High school in Reading, MA.

“A sold-out event was attended by close to 1,500 peoples, the largest number of attendances ever recorded for Gurjar Navratri festivals,” Gurjar President Ramila Thakkar said in a statement. “This was possible because for the first time Gurjar found a venue to accommodate such a large crowd.”

Gurjar’s annual woe has been not finding a bigger space and patrons had to be turned away.

“It’s heartbreaking to tell the little ones that come all dressed up, that the event was sold out. Schools rented have very stringent fire hazards rules for the number of space occupancy,” Ms. Thakkar said.

Gurjar Secretary Rachana Shah said the seamless efforts by team Gurjar had everybody dancing their hearts away, twirling their ‘dandiyas’ till midnight. 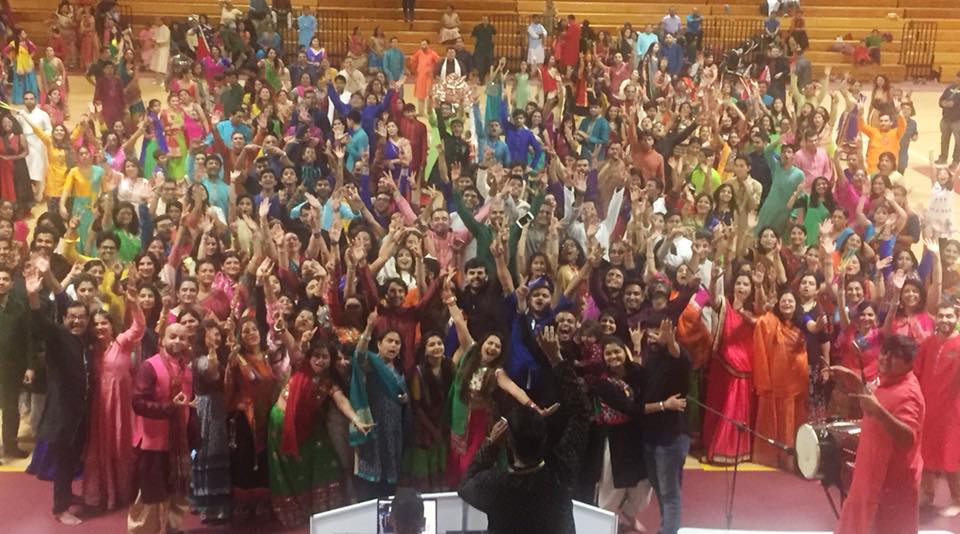