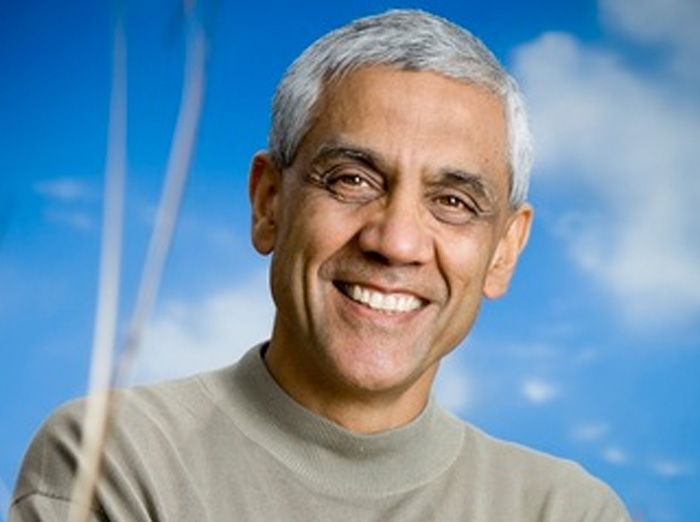 NEW YORK—Indian-American venture capital and tech mogul Vinod Khosla is seeking $30 million from California to give access to a prime stretch of beach that was popular with surfers, swimmers and fishermen before he bought it and closed it, New York Times reported.

The offer by lawyers for the billionaire Khosla was the latest salvo in a case that has touched a nerve in California as resentment grows over issues of wealth, privilege and public land use, New York Times said.

“The case has generated years of protests as it wound its way through state courts, where two lawsuits aim to force Mr. Khosla, who does not live on the property, to let the public back in,” New York Times said.

According to New York Times report, Khosla, a founder of Sun Microsystems, snapped up a prime 53-acre parcel of Martins Beach for $37.5 million about eight years ago. The parcel, about four miles south of Half Moon Bay on the San Francisco Peninsula, includes the beach and the road. And for a century, California’s State Lands Commission said, the land had been a haven for the beachgoing public.

At first, Mr. Khosla let people use the beach, but in 2010 locked the gate on Martins Beach Road and posted guards, New York Times said.

Lawyers for Khosla have proposed in negotiations with the state to restore public access for almost the amount that Khosla paid for the land, according to New York Times.

But the commission’s executive officer, Jennifer Lucchesi, told New York Times in a telephone interview, “We do not agree with that value, and we believe the value is significantly less than that.” Lucchesi added, “We have not seen any backup documentation to support the $30 million value.”

The commission planned to offer its own assessment, she said.

After graduating with a bachelor’s degree in electrical engineering from the Indian Institute of Technology (IIT) in New Delhi, Khosla failed to start a soymilk company to service the many people in India who did not have refrigerators. Instead, he came to the U.S. to further his academic studies and received a master’s degree in biomedical engineering from Carnegie Mellon University. Eventually, his startup dreams led him to Silicon Valley, where he received a master’s degree in business administration from the Stanford University Graduate School of Business, according to his bio.

Upon graduation, Khosla co-founded Daisy Systems, the first significant computer-aided design system for electrical engineers. The company went on to achieve significant revenue, profits and an Initial Public Offering (IPO). Then, driven by the frustration of having to design the computer hardware on which the Daisy software needed to be built, he started the standards-based Sun Microsystems in 1982 to build workstations for software developers. As the founding CEO of Sun, he pioneered open systems and commercial RISC processors.

In 2004, driven by the need for flexibility to accommodate four teenaged children, the desire to be more experimental and to fund sometimes imprudent “science experiments,” Khosla formed Khosla Ventures to focus on both for-profit and social impact investments, according to his website.

Khosla also is a charter member of The Indus Entrepreneurs (TiE), a non-profit global network of entrepreneurs and professionals that was founded in 1992 and has more than 40 chapters in nine countries today.