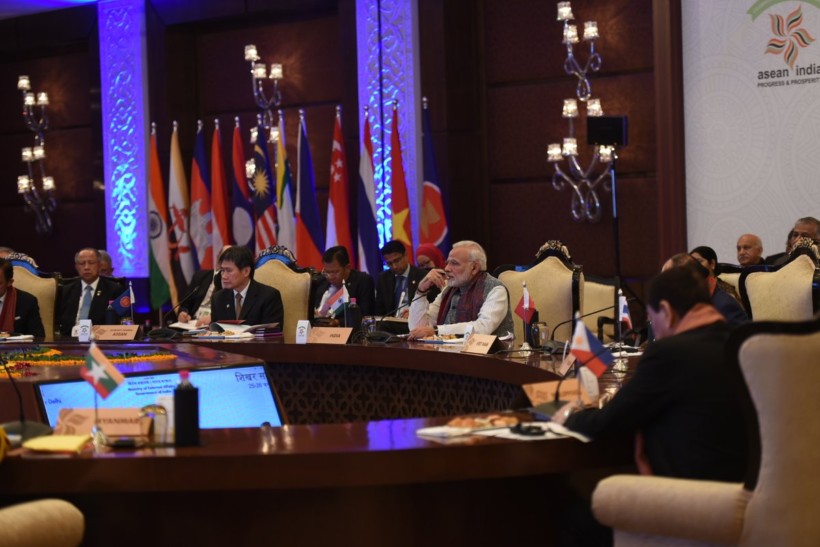 Stating that “in an unprecedented and symbolic gesture” of India-Asean bonding and on the occasion of silver jubilee of the India-Asean Dialogue Partnership and India’s Republic Day, External Affairs Ministry spokesperson Raveesh Kumar tweeted that Modi “announced Padma Shri award for one individual from each Asean country”.

Modi’s announcement came as New Delhi on Thursday hosted a Commemorative Summit to mark 25 years of the India-Asean Dialogue Partnership. 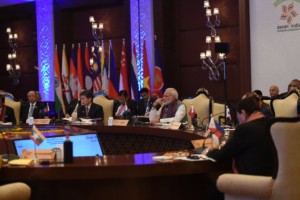 Those achievers who have been named for the award are: Haji Abdullah Bin MalaiHaji Othman of Brunei for medicine; Hun Many of Cambodia for public affairs; Nyoman Nuarta of Indonesia for art; Bounlap Keokangna of Laos for art; Thant Myint-U of Myanmar for public affairs; Jose Ma Joey Concepcion of the Philippines for trade and industry; Tommy Koh of Singapore for public affairs; Somdet Phra Ariya WongsaKhottayan of Thailand who is the Supreme Patriarch of Thailand; and Nguyen Tien Thien of Vietnam who is the Secretary General of the National Vietnam Buddhist Sangha.

The heads of state or government of all the 10 Asean nations participated in Thursday’s Commemorative Summit.

On Friday, in what will be an unprecedented first, all these leaders will collectively attend this year’s Republic Day celebrations as guests of honour.