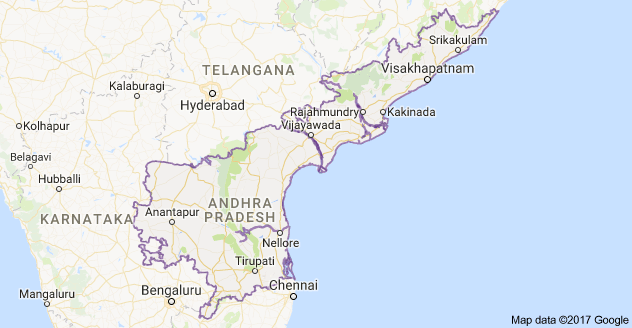 Visakhapatnam– Two tribal girls were gang raped by eight men in a village in Andhra Pradesh’s Visakhapatnam district and village elders tried to hush up the crime by directing the culprits to pay Rs 50,000 as compensation to the victims.

The accused, which included sons of a mandal (block) elected representative and a head constable and their six friends, were all absconding, police said.

The shocking incident occurred on Saturday evening in Tajangi village when the girls had gone for ‘jatra’ (local fair) along with their two male friends.

As it was raining heavily, the girls along with the two youth had taken shelter in front of a closed shop. The accused reached there, chased away the male friends and raped the girls one after another.

The victims reached the village and informed their parents. Instead of lodging a complaint with police, their families approached the village elders in accordance with the traditions of the tribal community.

The village elders summoned the youth on Sunday and directed them to pay Rs 50,000 compensation to the two victims. The girls refused to accept the same and compelled their parents to lodge a complaint with police on Monday.

Police in Chintapalli mandal registered cases against the accused for rape and for committing atrocities on tribals.

Police had sent the girls for medical examination and formed special teams to nab the accused.