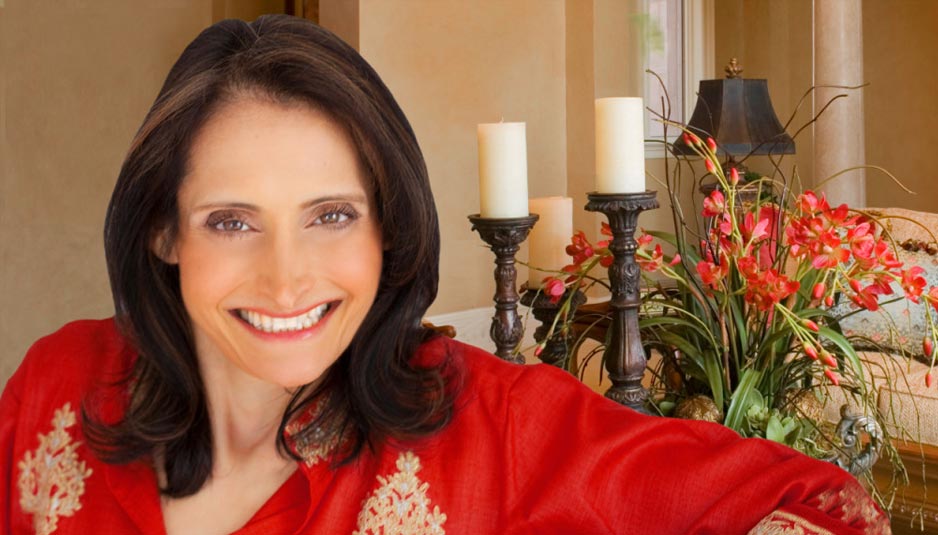 You like your job, finances are good, the social life’s pretty fun – but now you’re looking to meet that special lady to share your life with. Some guys who have been laser-focused on their studies and careers haven’t had much practice in the dating department.

Maybe you’ve already had a couple of bad experiences, or are looking for tips before you dive into the dating pool? Either way, try to avoid these five common reasons for getting shot down by women:

While being confident is one thing, being pushy is quite another. Don’t go all “alpha” on her right out of the gate. Begin your interactions in a polite and respectful manner. Be a gentleman. Humor is always good (tasteful and non-political, preferably). Read her reactions and gauge how you should proceed. Trust your instincts, but keep the caveman in the cave. Be direct, but don’t overdo it.

2. Not Aggressive Enough
OK, I’m not trying to mess with you by contradicting the first item on this list. Rather, it’s helpful to realize that there’s an ideal middle ground when approaching women, and being too tentative can be just as fatal to your chances as overdoing it. Do you really want to get to know her? Then show it! Skip the aloof, cool-guy act – but don’t be too self-deprecating, either.

It’s been said that “success leaves clues”, and there is value in observing guys who seem comfortable with women.  That said, avoid falling into the trap of “playing a role” when meeting someone new, whether it’s your initial approach or your first few dates. What’s the point of that? You’ll have to show her your true self eventually – you can’t hide “you” forever! And if you feel you have to, that’s a deeper issue. Best to be your true self right out of the gate. Women respond to a genuine approach, and you can’t fake that. Needless to say, if you want a future with her, being insincere or dishonest at any level is a no-no.

Yes, there is such a thing. If you aren’t getting a response after making a solid effort and putting your best foot forward, it’s time to politely move on. Bending over backward for too long becomes overbearing, needy and unappealing. If you’re getting a cold vibe, give her some space and go back to hanging out with your buddies. Keep an air of mystery about yourself. Many women find that intriguing, and she just might seek you out later.

5. Not Being In the Moment

If you’re too much “up in your head,” plotting, scheming and gauging how you might get her to like you, you’re missing the moment. The present moment is all we ever have, and it’s your best chance to connect with her on an authentic level. If your thoughts are swirling, focus on breathing deeply and really listening to what she has to say.

Meeting that special someone is possible for you. Use these five tips to avoid getting shot down, and you’ll be well on your way to finding her.

(Jasbina Ahluwalia adds a unique contribution to the Matchmaking industry – she has pioneered an approach to matchmaking, which blends the best of The East and West. She is an Indian-American Attorney-turned-Entrepreneur, Relationship Expert, Radio Show Host and Matchmaker/Dating Coach. She is the Founder & President of Intersections Match by Jasbina, the only Premier Matchmaking & Dating Coaching Firm for Indian Singles in the US, Canada & the UK. A finalist in OPRAH’S search for a TV Host, she’s also been featured in the New York Times, San Jose Mercury News, Chicago Tribune, Washington Post & Entrepreneur Magazine. Jasbina previously practiced law in San Francisco and Chicago. She earned her B.A/M.A. in Philosophy from Vanderbilt University, and JD from the University of Michigan Law School.)

2022 a rebound year for the wedding industry?