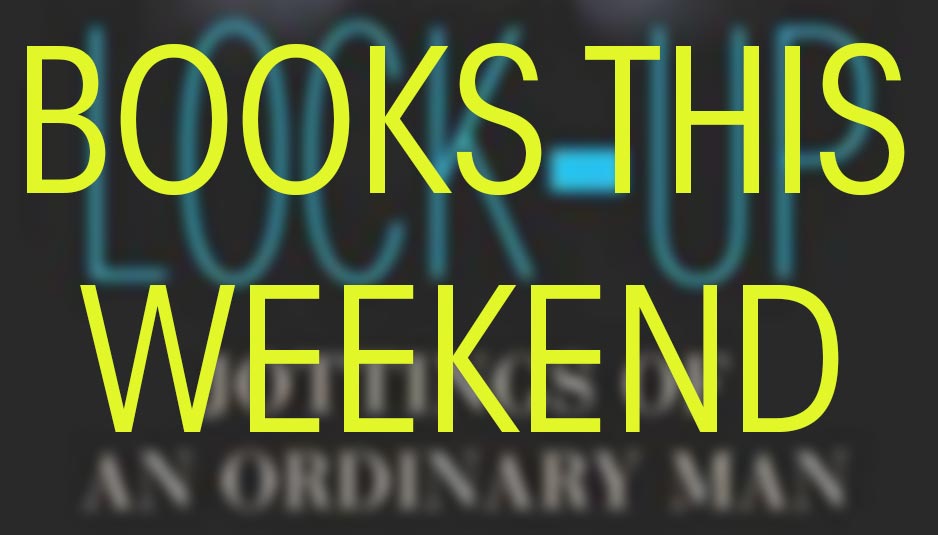 New Delhi — Flick through a coffee table book featuring the most admired brands and leaders, read the first-hand experience of atrocities meted out by the police to people in lock-ups and read a fictional tale around a Prime Minister’s assassination.

These are the interesting reads available on the IANS bookshelf this weekend.

The coffee table book features the epic journey of prominent brands and leaders across the country.

These brands were selected after a rigorous vetting procedure, the basis of which are parameters such as brand value proposition, marketing connect, brand recall, growth, social impact, innovation and sustainability.

“Lock-Up” is the stunning, revelatory debut novel by M. Chandrakumar, based on his own experiences. Two decades back, Chandrakumar — an autorickshaw-driver — was picked up by the police for a crime he did not commit.

He spent two weeks in jail, and those tortuous days inspired him to write a novel that is searing in its intensity and honesty. In describing the atrocities that are meted out by the police to people living on the margins, Chandrakumar brings forth their vulnerabilities, forcing us to ask questions of ourselves, and the society we live in.

“Lock-Up” was first published in Tamil in 2006 and won the Best Document of Human Rights Award the same year. The film “Visaranai”, based on the novel, won the Best Feature Film in Tamil at the 63rd National Film Awards and premiered at the 72nd Venice International Film Festival.

It was India’s official entry for the Best Foreign Language Film at the 89th Academy Awards. An intense commentary that reveals much about a world we try to ignore, “Lock-Up” is a book that must be read.

The nation sinks deep into mourning as news of former Prime Minister Rani Shah’s assassination spreads. Intelligence agencies, opposition leaders, the army top brass and her closest relatives all seem to be shifting in their chairs even as special investigative teams gear up to file a report.

Conspiracy theories abound for there were many who stood to gain if she pulled out of the imminent elections. The needle of suspicion points most immediately to Shah’s close confidante Nazneen Khan, who was seen sitting right beside her in the convoy and, oddly, escaped the bomb blast unscathed. Sabyn Javeri’s tale of intense friendship between two ambitious women unfolds in a country steeped in fanaticism and patriarchy.

Set against a backdrop of intrigue and political machinations, this is a novel about love, loyalty, obsession and deception. “Nobody Killed Her” is dark noir meets pacey courtroom drama. An electrifying debut you will rave about to everyone you meet.