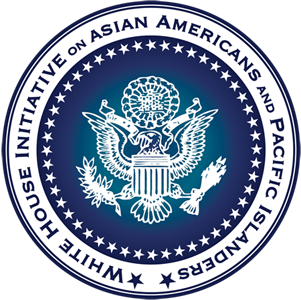 WASHINGTON – Ten members of the President’s Advisory Commission on Asian Americans and Pacific Islanders, known as AAPI, have submitted their resignations in a letter addressed to President Trump, USA Today reported.

The resignations resulted from Trump’s policies that have “adversely” affected AAPI, according to a letter dated Feb. 15 and obtained by USA TODAY.

In the letter, the former commissioners cited their objection to Trump’s portrayal of “immigrants, refugees, people of color and people of various faiths as untrustworthy, threatening, and a drain on our nation,” USA Today reported on Monday. 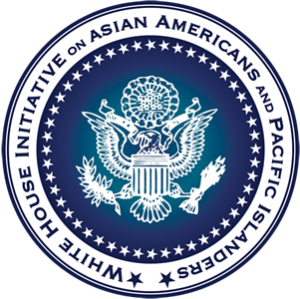 The newspaper quoted Chris Lu, former Deputy Secretary of Labor and former co-chair of the White House of Asian American and Pacific Islanders as saying that Trump’s position on issues have been “destructive” toward the AAPI community.

The Feb. 15 letter marks the second wave of resignations after six commissioners stepped down last month prior to Trump’s inauguration, according to USA Today.

The President’s Advisory Commission on AAPIs, which includes a total of 20 commissioners, was originally created by President Bill Clinton in 1999. It was renewed by former George W. Bush and Barack Obama.