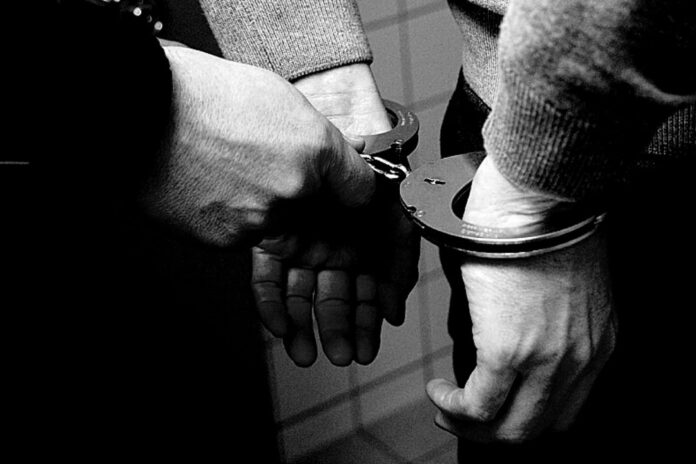 Bijnor (UP)– Police in Uttar Pradesh’s Bijnor have arrested a tantric from Nepal for allegedly duping people on the pretext of solving their problems through black magic.

A sum of Rs 5.32 lakh, gold and silver jewellery worth lakhs and an Aadhaar card were recovered from him.

He had lived in Bihar’s Champaran area for the past few years but fled to evade arrest as several cases were lodged against him.

He had managed to procure an Aadhaar card in Bihar.

The SP said Islamuddin was residing in a colony located on Seohara-Dhampur road in Bijnor for the last one month.

Several people complained against him for duping them.

A case has been registered against him under IPC section 420 (cheating), 468 (forgery for purpose of cheating), 471 using as genuine a forged document), 406 (criminal breach of trust) and 411 (dishonestly receiving stolen property).

Bijnor police are now contacting their counterparts in Bihar to get more information about the accused, the SP added. (IANS)

From Meta to Zomato, how India’s new online review rules will...