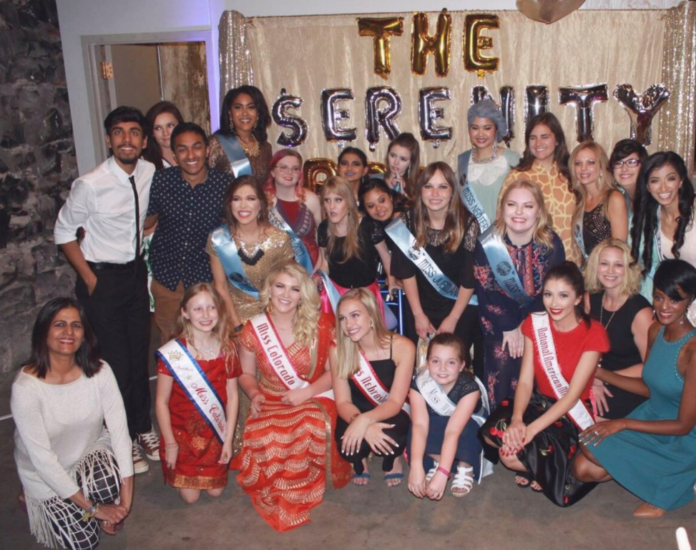 Rhodes Scholar Serene Singh’s nonprofit, The Serenity Project, has released its
official documentary, showcasing the nonprofit’s work in empowering and investing
in women survivors across the United States.

Ms. Singh founded The Serenity Project nonprofit organization in 2016 after losing a best friend, a survivor of violence, to suicide. Suicide is one of the leading causes of death for at-risk women in the U.S., women who unduly battle body dysmorphia.

While working in the US Senate on violence, trafficking, and rape policies she noticed
women survivors were never in-charge of the settings where changes impacting survivors were created. Ms. Singh dreamt of empowering survivors to dream again.

In the face of a culture of mental health stigmatization, societal shaming of survivors, and a lack of tools for at-risk women to gain confidence, Ms. Singh’s vision to support and empower women has made waves and had impact spanning across the United States and reaching hundreds of women.

Previous project participants include (but are not limited to) survivors of domestic violence, attempted suicides, PTSD, human trafficking, etc.

Empowering women survivors to transform their pain into their power is what The Serenity Project is about. The Serenity Project empowers “at-risk” women by challenging 1) unhealthy beauty standards 2) the rising number of suicide attempts and 3) the lack of support, tools, and skills survivors receive to grow through the trauma they have gone through.

The Serenity Project begins with a 10-15 at-risk women to participate in a kick-off fashion show (featured in the Documentary) followed by a 12-month curriculum called the Soaring Curriculum, alongside a globally-based mentorship program. The curriculum builds skills (i.e. self-compassion, meditation, public speaking) while women mentors from around the globe are able to serve as mentors and support survivors to develop passion projects that help the women pay their experiences forward and invest in their dreams.

The Serenity Project’s recent release of The Serenity Project documentary captures the very first year of the project lifting off the ground. The visceral impact of witnessing women gaining confidence and unapologetically being their true selves touched everyone’s heart.

The Live Zoom event followed by the Youtube Premiering of the Documentary brought tears to the eyes of many viewers who were survivors themselves.

“There is nothing more powerful and inspiring than a woman who discovers her wings and uses them to build herself up and bring others with her too. That is what this nonprofit is all about,” said Ms. Singh.