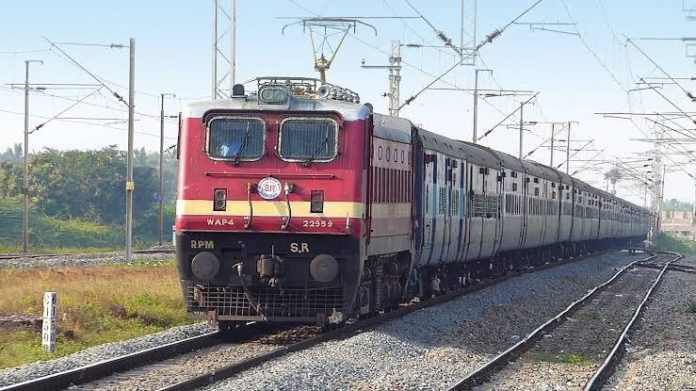 The COA system was designed after the Indian Railways collaborated with ISRO for monitoring of passenger and freight trains, making it easy to track them and automatically feed the control room about their movement.

It will not only for real-time monitoring of passenger trains, also help railways avoid theft of coal, oil and other materials ferried by freight trains.

Arun Kumar, Director-General of RPF, said, “Now it will not be easy to stop freight train between stations. Anybody who attempts to commit theft or steal goods will be caught red-handed.”

Indian Railways gets major share of its revenue from freight services. The continued theft and pilferage were a cause of concern. The new system will help railways modernise control room, rail network for efficient train movement across the network. (IANS)