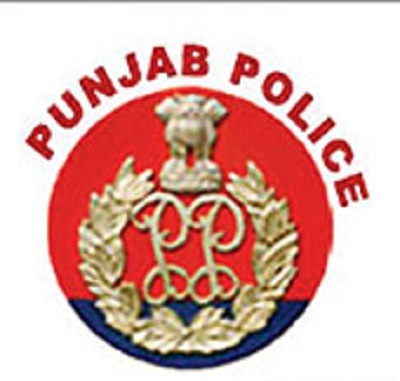 Chandigarh–With a growing number of gangsters virtually having a free run of the state in the past decade or so, the Punjab Police have adopted a multi-front carrot-and-stick strategy to deal with them.

Under the new strategy, spelt out by Punjab Director General of Police (DGP) Suresh Arora and others in the force, senior police officers in the districts have been directed to reach out to the families of known gangsters and criminals to exert pressure on them (criminals) to surrender before the law.

At the same time, police officers have also been asked to contact Punjabi singers to urge them not to glorify gangsterism, violence, guns and liquor in their songs.

The state police, albeit a little late in the day, has also woken up to the fact that the reach of social media is immense among Punjab’s youth – as also the ground reality that gangsters and criminals have used these platforms to glorify their criminal acts and threaten rivals.

“The police have taken to social media to aggressively counter the growing threat of gangsters and criminals,” DGP Arora pointed out. 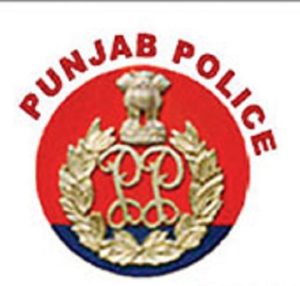 The last part of the police strategy is to come down heavily on the gangsters and criminals — be it through arrest or elimination.

The killing of notorious gangsters Vicky Gounder aka Harjinder Singh Bhullar and Prema Lahoria by the Punjab Police in an encounter along the Punjab-Rajasthan border on January 26 is being seen as driving home the message among the rank and file of criminals that their nuisance will no longer be tolerated.

Within four days of Gounder’s killing, gangster Ravicharan Singh Deol, 34, who was once a national-level boxer and a Punjabi singer, surrendered before a court in Sangrur out of fear of being killed in an encounter or being eliminated by his opponents.

Justifying the need for a stringent law like PCOCA (Punjab Control of Organised Crime Act) to effectively deal with criminals — who needed to be given a strong message that they cannot get away with crime — DGP Arora maintained: “The youth have to understand that they should not be lured by crime. It never pays. Criminals have a limited life while the State is ageless.”

To give the gangsters and criminals one last chance to bow before the law, senior police officers have started meeting families of such criminals to motivate them to put pressure on the criminals to surrender.

Last Monday, Faridkot Senior Superintendent of Police (SSP) Nanak Singh met the family of gangster Tirath Singh Dhilwan at their village, Dhilwan, under this campaign. Other district police chiefs are meeting families of criminals in their respective areas.

Tirath, who is part of the Jaipal gang and was declared a proclaimed offender in February 2013, is known for contract killings and is notorious for highway robberies.

Till a couple of years back, there were 57 criminal gangs listed in police records that were active in Punjab.

But in the last one year, things have become difficult for the gangsters with the police getting more freedom from the Punjab government to control crime.

According to police officials, in the last less than one year, eight “most-wanted” gangsters have been killed and 27 arrested.

“The list of 650 criminals on the loose has been reduced to around 100. The police have also seized 189 vehicles, 97 weapons and Rs 1.7 crore in cash. Twenty-one top criminals have been either nabbed or killed in encounters. We will get hold of a few more in the coming days,” DGP (Intelligence) Dinkar Gupta told the media here recently.

Several gangsters, who were active till early 2017, have been forced into hiding ever since the Congress government in Punjab headed by Chief Minister Amarinder Singh came to power.