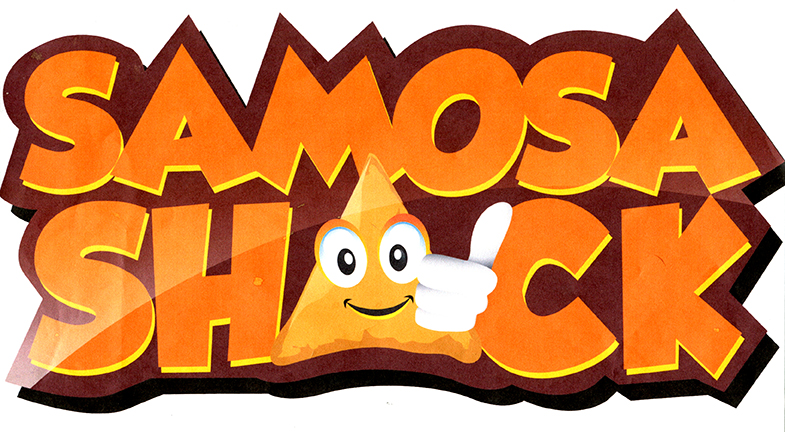 BOSTON— One World Cuisine, which has provided Boston with distinctive culinary horizons from the Indian subcontinent for more than 30 years through its restaurants, announced that it is launching an Indian street food truck: Samosa Shack.

“We are very excited to introduce this new concept to Indian food aficionados in Greater Boston through our Samosa Shack trucks,” said Amrik Pabla, president of Cambridge, MA-based One World Cuisine, which owns and manages several Indian restaurants, including Diva in Somerville, Dosa Factory at Newbury Street and Cambridge, Mela and Bukhara Bistro in Boston.

Starting next month, Samosa Shack trucks will be operational from 8:00 am to 7:00 pm at several locations in Greater Boston. The trucks will be equipped with a full kitchen.

Samosa Shack will serve typical Indian food and snacks such as samosa, pakoras, dosas and other fast food.

“A big advantage inherent with Indian fast food is the large repertoire of vegan and vegetarian dishes that give the concept a broader appeal,” Pabla said.

He said food trucks will be moved in and out of the sites every day. In addition, patrons can hire Samosa Shack trucks for their special catering events.