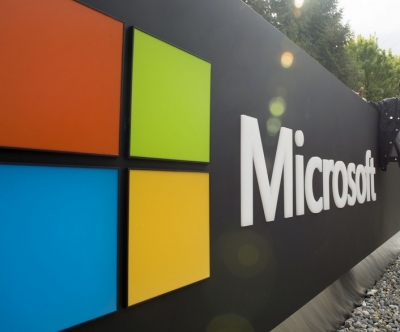 New Delhi– Microsoft is planning to infuse $10 billion into OpenAI, the owner of popular AI platform called ChatGPT, that will value OpenAI at nearly $29 billion, the media reported on Tuesday.

News portal Semafor reported, citing people familiar with the matter, that it is still unclear if the deal has been finalised but “documents sent to prospective investors in recent weeks outlining its terms indicated a targeted close by the end of 2022”.

Microsoft’s $10 billion investment will see it get 75 per cent of OpenAI’s profits “until it recoups its investment,” the report mentioned.

“After that threshold is reached, it would revert to a structure that reflects ownership of OpenAI, with Microsoft having a 49 per cent stake, other investors taking another 49 per cent and OpenAI’s nonprofit parent getting 2 per cent,” the report claimed.

Microsoft and OpenAI did not comment on the report.

The tech giant had invested $1 billion in OpenAI in 2019.

Opened last month for the general public, ChatGPT has invited users to get feedback and learn about its strengths and weaknesses.

AI-driven ChatGPT gives human-like answers to questions and has become very popular on social media, with people asking it to write poems to essays.

The tech giant is also reportedly adding OpenAI writing tech to Office, providing users with a way to compose the text for projects by incorporating AI technology into its apps.

The company wants to incorporate AI created by OpenAI into Word, Outlook, Powerpoint, and other apps, The Information reported. (IANS)