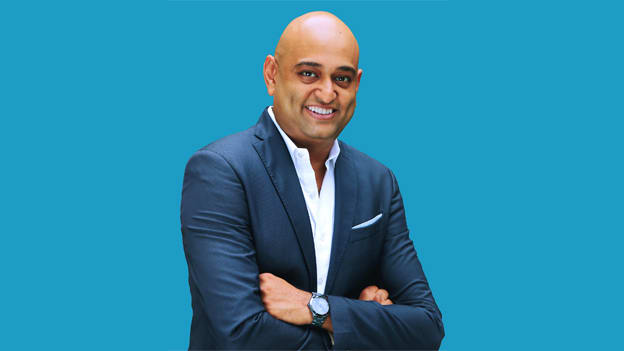 Narayanan will assume his new responsibilities from January 7, 2019, said LinkedIn which has over 590 million members globally and more than 53 million members in India.

Reliance Industries Limited (RIL) acquired Saavn in March this year, following which Reliance Jio’s music app JioMusic was integrated with Saavn to create JioSaavn, which was released earlier this month.

Narayanan ended his three-and-a-half-year stint at Saavn in June this year. He spearheaded the digital transformation and market-entry strategies for a host of marquee digital businesses such as Sociomantic Labs and AdMob among others in the past.

“I am grateful for the opportunity to further LinkedIn’s vision and mission in an important market that is rapidly digitizing,” Narayanan said on his appointment.

“LinkedIn has created a meaningful impact on the professional lives of millions of people, myself included, and I am excited to work with the team to deliver even more value to members and customers,” he added.

“India continues to be a strategic market for LinkedIn, and we are pleased to have Mahesh join our team to take our business to its next growth chapter,” Legrand said.

“As we continue to invest in the market, Mahesh’s strong track record in leading growth businesses and his deep market experience will bolster our efforts in India,” Legrand added.