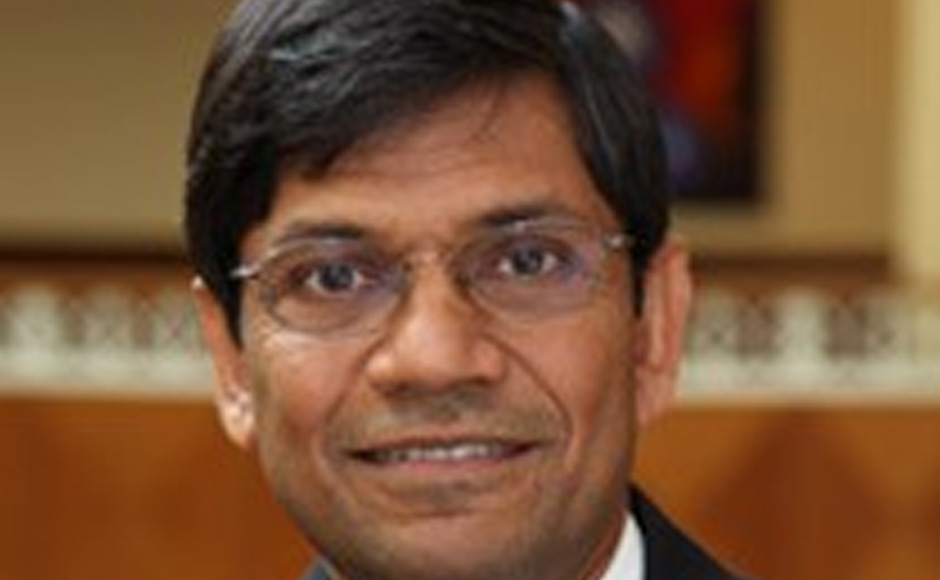 NEW YORK– An Indian-American researcher has been named as a fellow of the National Academy of Inventors (NAI) in recognition of his work in inventing path-breaking health care technologies, a media report said.

Mauli Agrawal, vice president for research at University of Texas-San Antonio, will be formally inducted into NAI in April, San Antonio Express News reported on Monday.

“It is a great honour. Some of the greats, at least in my field, are members of this academy,” said Agrawal, whose research has resulted in 28 patents — 14 have already been issued and 14 are pending.

NAI named the 56-year-old researcher as a fellow for his outstanding work in orthopaedic implants, cardiovascular biomaterials and diabetic foot products.

“I think that he personally really has had the ability to think outside the box to turn problems around in terms of their clinical applications,” said Steven Bailey, a longtime colleague of Agrawal’s.

“He’s been incredibly insightful in terms of not only what can be demonstrated in an academic and research environment but, more importantly, what will translate in terms of meaningful patient progress as well.”

Over the years, his bioengineering research group has launched three companies in San Antonio.

An alumnus of the Indian Institute of Technology-Kanpur, Agrawal with his team is currently working with another San Antonio startup, Cardiovate Inc., which aims to repair damaged arteries. The technology involves placing a biodegradable plastic or polymer tube inside an artery to spur the body’s ability to naturally repair the artery.

Agrawal’s team is also working on implantable blood pressure sensors, which could allow blood pressure readings on patients with chronic heart disease to be relayed to a doctor’s office without the patient having to go in for an exam.

NAI is a non-profit organisation which recognises and encourages inventors who have a patent issued from the US Patent and Trademark Office.